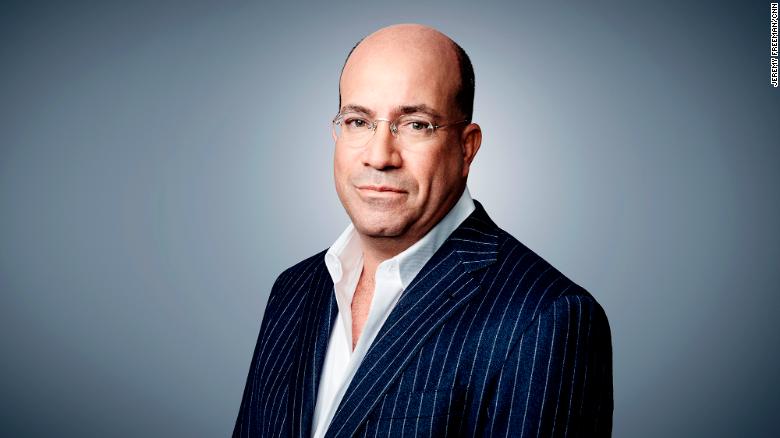 CNN Worldwide president Jeff Zucker has resigned from his position with immediate effect after confirming he had a relationship with a work colleague.

Speaking in a memo to employees, he said: “As part of the investigation into Chris Cuomo’s tenure at CNN, I was asked about a consensual relationship with my closest colleague, someone I have worked with for more than 20 years.

“I acknowledged the relationship evolved in recent years. I was required to disclose it when it began but I didn’t. I was wrong. As a result, I am resigning today”.

Although Zucker did not name the colleague, CNN says it is Allison Gollust, his key lieutenant for the last two decades. Gollust is remaining at CNN.

Zucker and Gollust began working together at NBC in 1998. They rose through the ranks at the network together, and when Zucker joined CNN, Gollust was among his first hires. Just before coming to CNN Gollust had worked briefly as communications director for Andrew Cuomo. She is currently executive VP and CMO at CNN.

In a statement of her own, Gollust said: “Jeff and I have been close friends and professional partners for over 20 years. Recently, our relationship changed during Covid. I regret that we didn’t disclose it at the right time. I’m incredibly proud of my time at CNN and look forward to continuing the great work we do every day”.

Wi-Fi 6 and Wi-Fi 6E client devices are entering the home in an unprecedented way, surpassing 50% market share since their introduction in 2019 (compared to four years for Wi-Fi 5). … END_OF_DOCUMENT_TOKEN_TO_BE_REPLACED