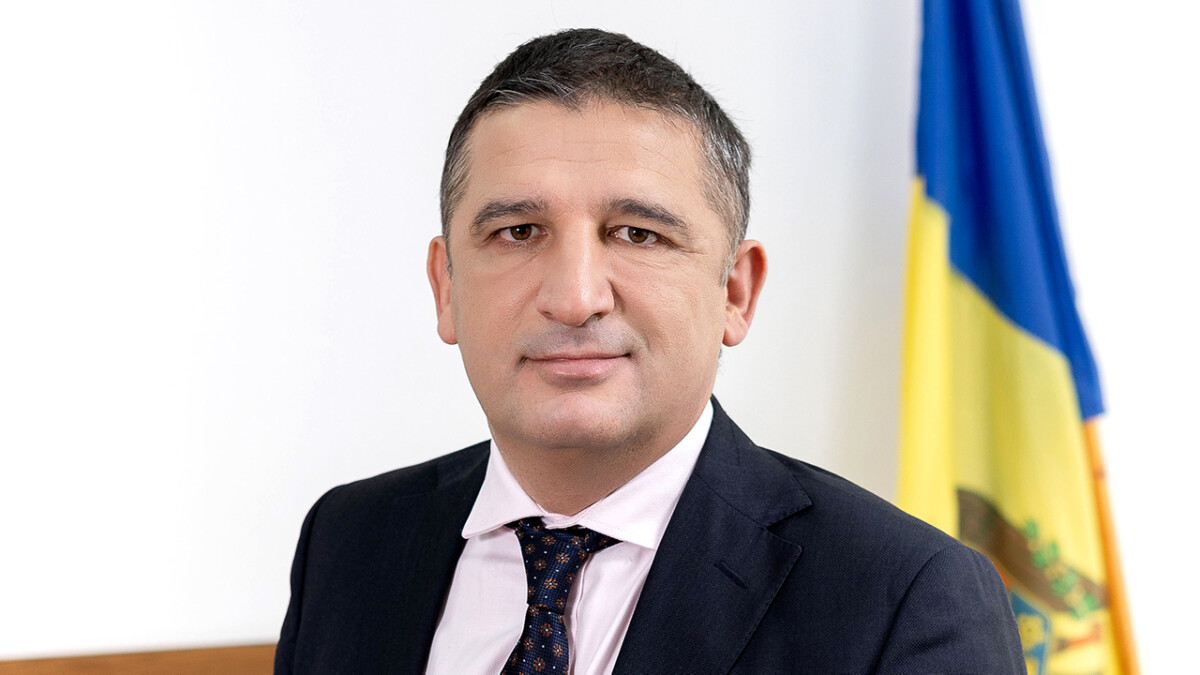 Vladimir Turcanu has been appointed as DG of Moldova’s national public broadcaster, TRM, for a seven-year mandate.

He was elected by the broadcaster’s supervisory and development board with 58 votes.

According to the European Broadcasting Union (EBU), of which TRM is a member, he brings his rich experience and training in media to the helm of TRM. For the past five years he served as director of Moldova’s Ecuatii TV, and in 2017 he worked in parallel at the Soros Foundation as coordinator of the Media Laboratory.

Turcanu has also served as adviser on public communications to the President of Moldova, chief editor at Radio Chisinau/Radio Romania, and member of the National Broadcasting Council. Additionally, he worked with the USAID-backed International Research and Exchanges Board (IREX) to train journalists and TV station directors.

Commenting on his appointment, he said: “I assure all political actors that they will have the right representation on public radio and television, taking into account their position in society.

“The employees of Radio Moldova and Moldova 1 deserve decent working conditions, in order to be able, in turn, to provide quality public broadcasts. The structural transformations that we are considering are meant to reconfigure this institution from the ground up, so that it can meet the expectations that society has. Ultimately, through joint efforts, TRM has the chance to become an attractive media platform both for professionals in the field and for listeners and viewers”.

Wi-Fi 6 and Wi-Fi 6E client devices are entering the home in an unprecedented way, surpassing 50% market share since their introduction in 2019 (compared to four years for Wi-Fi 5). … END_OF_DOCUMENT_TOKEN_TO_BE_REPLACED