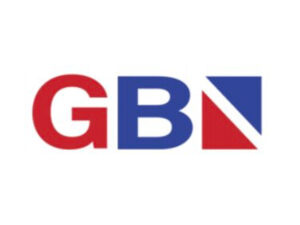 Bloomberg writes parent company All Perspectives is looking at how the station, in which Discovery is an investor could set up local operations in Germany, Italy, Spain and Poland. Such a rollout could be achieved through a mix of low-cost, cloud-based newsroom technology with presentation handled by local media groups, according to people familiar with the plans.

One potential partner named is the German media group Axel Springer, which launched its own channel earlier this year, based on the tabloid Bild.

However, the plans are dependent on GB News being able to grow its domestic business. Six months on from its troubled technical start, GB News is now revamping its schedule. Launch director Andrew Neil famously resigned after a fortnight, while presenter Guto Harri was effectively sacked for ‘taking the knee’ during a discussion on anti-racism. Breakfast presenter Kirsty Gallacher has stepped back because of ill health. Joining the station have been the UKIP politician Nigel Farage and the Sky News presenter Steve Dixon.

A marketing campaign is now underway featuring slogans such as “Not the 9 O’clock News”, a reference both to the 1980s comedy series and GB News’ anti-liberal agenda. The BBC moved its main evening news from 9pm to 10pm in 2000.

Wi-Fi 6 and Wi-Fi 6E client devices are entering the home in an unprecedented way, surpassing 50% market share since their introduction in 2019 (compared to four years for Wi-Fi 5). … END_OF_DOCUMENT_TOKEN_TO_BE_REPLACED