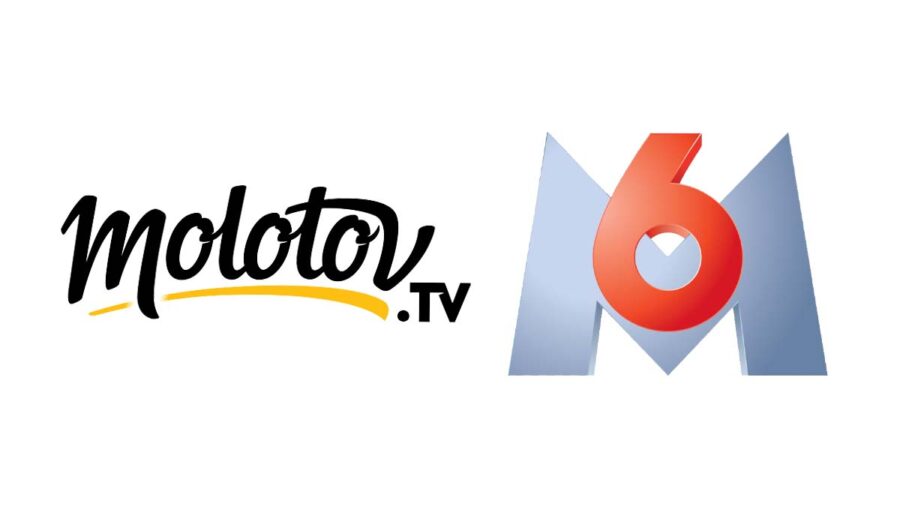 French streaming platform Molotov has been ordered to pay €7 million in damages to M6 after it rebroadcast its channels without a carriage agreement in place.

According to Le Parisien, a contract between the two had expired on March 31, 2018, however, the retransmission continued. It should be noted that other operators including Orange, SFR, Bouygues Telecom, Free and Canal Plus pay for the carriage of M6 and its sister channels W9 and 6ter.

Retransmission is expected to cease in the next few days and recording the M6 channels is already no longer possible.

A near-identical action has been launched by the TF1 Group is expected to be heard next year.

Last month, it was announced Molotov, which was launched in July 2016 by Jean-David Blanc (co-founder of AlloCiné), Pierre Lescure (co-founder of Canal+) and Jean-Marc Denoual (ex-TF1)  had been acquired by the US group fuboTV in a cash and share transaction worth $190 million (€164.3 million).

Wi-Fi 6 and Wi-Fi 6E client devices are entering the home in an unprecedented way, surpassing 50% market share since their introduction in 2019 (compared to four years for Wi-Fi 5). … END_OF_DOCUMENT_TOKEN_TO_BE_REPLACED