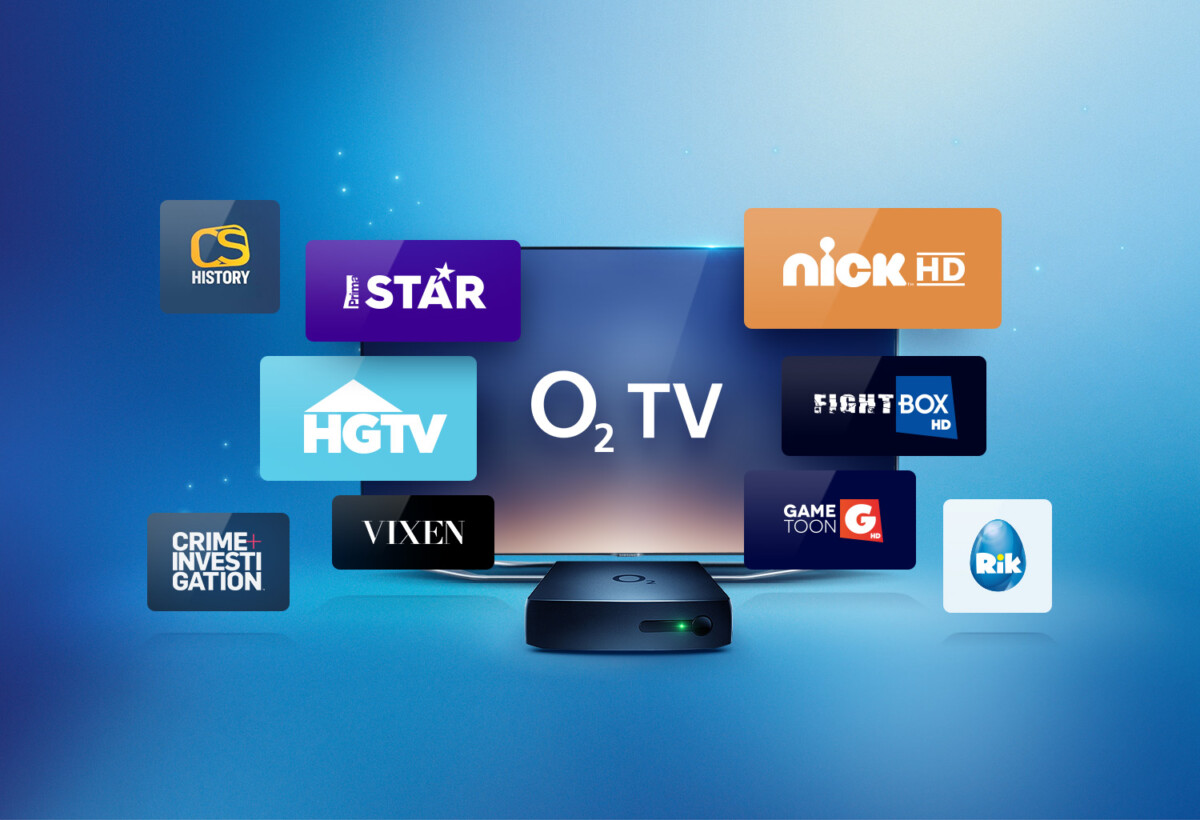 O2 is now likely to have passed the 600,000 pay-TV subscriber mark in the Czech Republic.

According to the company’s latest results, it ended the third quarter with 586,000 IPTV and OTT subscribers, including those signed up for its monthly prepaid O2TV Sport Pack online and O2TV HBO and Sport Pack tariffs. This was 16.6% more than the 503,000 figure posted a year earlier.

Meanwhile, the fixed broadband subscriber total at the end of September stood at 874,000, or 3% more than a year earlier.

Wi-Fi 6 and Wi-Fi 6E client devices are entering the home in an unprecedented way, surpassing 50% market share since their introduction in 2019 (compared to four years for Wi-Fi 5). … END_OF_DOCUMENT_TOKEN_TO_BE_REPLACED