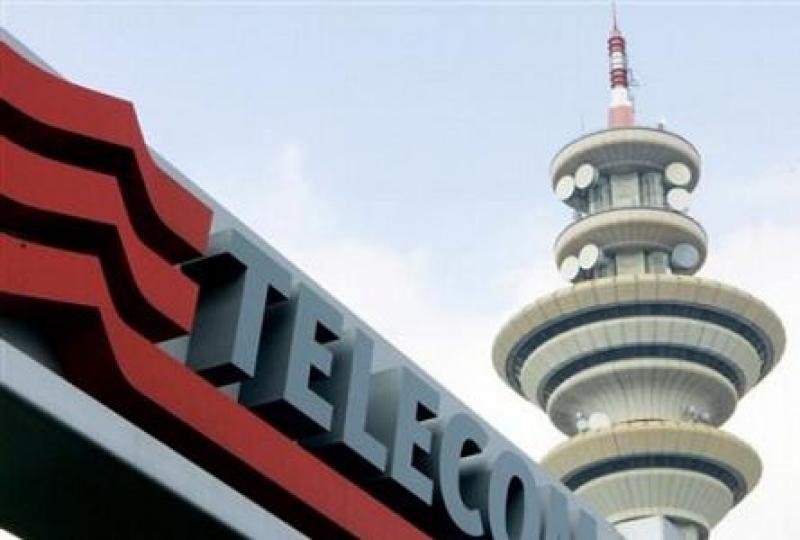 The US investment fund KKR has submitted what it describes as a friendly buyout offer for Telecom Italia (TIM).

In a statement, TIM says its board of directors met yesterday (Sunday, November 21) under the chairmanship of Salvatore Rossi to discuss a possible offer for the entire share capital of the company. KKR’s indication of interest, which is non-binding would be conditional upon a minimum level of acceptance of 51% for both ordinary and savings shares. The declaration of interest is conditional to, amongst others, an estimated four-week confirmatory due diligence, as well as clearance by key government stakeholders (TIM is subject to the government’s so called ‘Golden Power’).

It also foresees a price, to be paid fully in cash, of €0.505 per ordinary/savings share.

According to the Financial Times, this would give TIM an equity value of €10.7 billion. The company also has around €22.5 billion on net debt.

It adds that The KKR offer also drew out interest from rival funds, with CVC and Advent “open” to discussions with stakeholders, according to a CVC spokesperson in Milan.

Wi-Fi 6 and Wi-Fi 6E client devices are entering the home in an unprecedented way, surpassing 50% market share since their introduction in 2019 (compared to four years for Wi-Fi 5). … END_OF_DOCUMENT_TOKEN_TO_BE_REPLACED