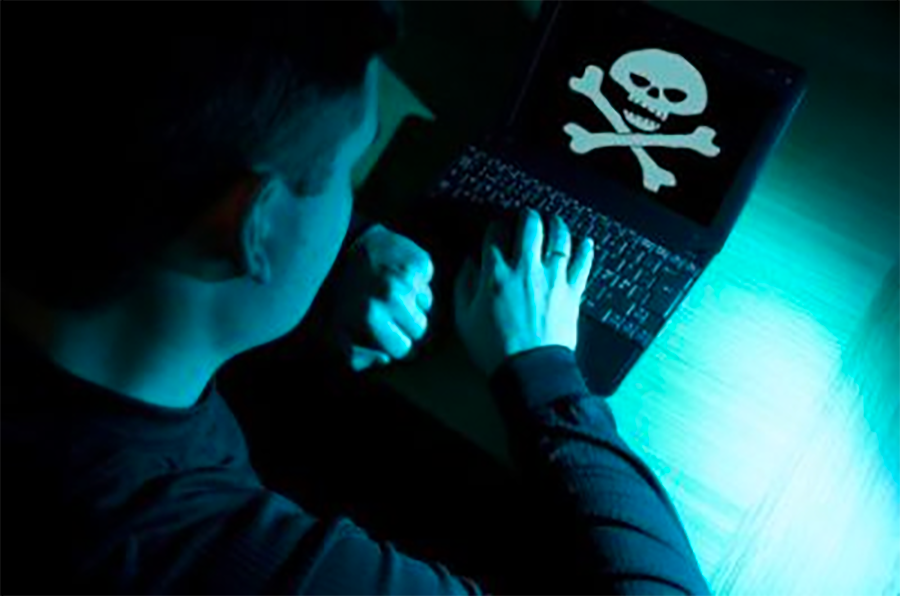 Dutch ISPs and copyright owners have reached an agreement on blocking websites with illegal content following a court ruling.

The ‘Blocking Websites Covenant’ was signed by the ISPs and right holders, united in the Federation of Copyright Interests and the BREIN Foundation.

The consultation was established and supervised by the Ministries of Justice and Security and of Economic Affairs and Climate.

It adds that The Netherlands Authority for Consumers and Markets (ACM) was consulted in connection with the drafting of the covenant. According to the ACM, blocking websites that violate copyright on the basis of a court order is permitted under the net neutrality regulation. ACM will therefore not proactively take enforcement action in cases that are clearly covered by the covenant. In the event of complaints or enforcement requests about such blockades, ACM will first contact the providers involved in the covenant.
Commenting on the development, Sander Dekker, the minister for legal protection, said: “This is an important step in tackling online piracy. Use of protected benefits should be fairly rewarded and not illegally distributed”.

Stef Blok, the minister of economic affairs and climate policy, agreed, saying: “It is precisely through collaboration between authors of digital content, such as films and articles, and internet providers that these infringements can be reduced. The covenant is a positive start in this direction”.

Anne de Jong, Federation of Copyright Interests, added: “The Federation of Copyright Interests is very pleased and would like to thank the ministers for their contribution to the realization of this agreement that is extremely important for the makers, producers and publishers of films, series, books, music, video games and images. They see blocking illegal offers via infringing websites as an important tool in countering piracy and improving the earning capacity of creators”.

BREIN Foundation’s Tim Kuik said: “This is an important step in the fight against large-scale piracy. We see sites that persist in their illegal offer and that stand anonymously with hosting providers who do not comply with summons or otherwise offer the sites ample opportunity to continue seamlessly elsewhere. These sites wreak havoc on legal exploitation and cause job losses in the creative sector”.

NLconnect Association’s Mathieu Andriessen, also on behalf of the other ISPs, said: “As internet providers, we attach great importance to good content and internet freedom. At the same time, we provide access to the internet in a net neutral manner. Illegality must be combated at source, which is why we maintain fundamental objections to blocking websites. Nevertheless, we are pleased with the clear agreements in the covenant; when an independent judge orders in a carefully conducted process that an internet provider must block a certain website, it is efficient for us as providers to follow this up together”.

Wi-Fi 6 and Wi-Fi 6E client devices are entering the home in an unprecedented way, surpassing 50% market share since their introduction in 2019 (compared to four years for Wi-Fi 5). … END_OF_DOCUMENT_TOKEN_TO_BE_REPLACED