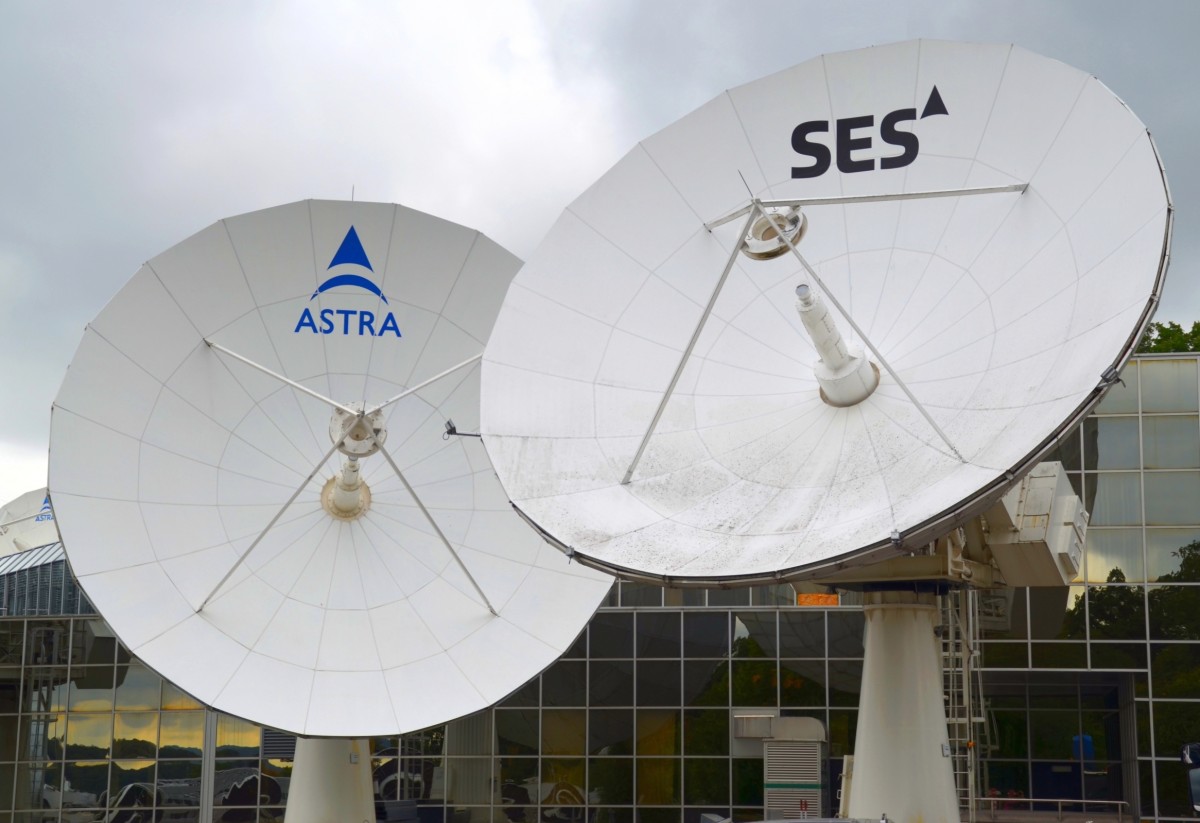 SES total video revenues amounted to €785 million in the first nine months of the year.

This was 4.1% less than in the corresponding period in 2020. Video accounted for 60% of group revenues and as of the end of September SES delivered 8,555 TV channels to 361 million homes around the world. This included some 3,150 TV channels in HD or 8% more than a year earlier. As of September 30, 2021, 71% of total TV channels carried over the SES network were broadcast in MPEG-4, with an additional 5% broadcast in HEVC.

SES notes that the impact from customers ‘right-sizing’ volumes in mature markets (Western Europe and the US), lower US wholesale revenue, and the decision to reduce exposure to low margin services activities led to an overall year-on-year revenue reduction, albeit at a much slower pace of decline as compared with the trend in 2020. Furthermore, the initial benefit of the increase in the cost to renew a 12-month subscription implemented in March 2021 and continued growth in the average number of paying subscribers led to year-on-year growth for HD+ in Germany. Higher revenue growth was also generated across international markets.

Wi-Fi 6 and Wi-Fi 6E client devices are entering the home in an unprecedented way, surpassing 50% market share since their introduction in 2019 (compared to four years for Wi-Fi 5). … END_OF_DOCUMENT_TOKEN_TO_BE_REPLACED