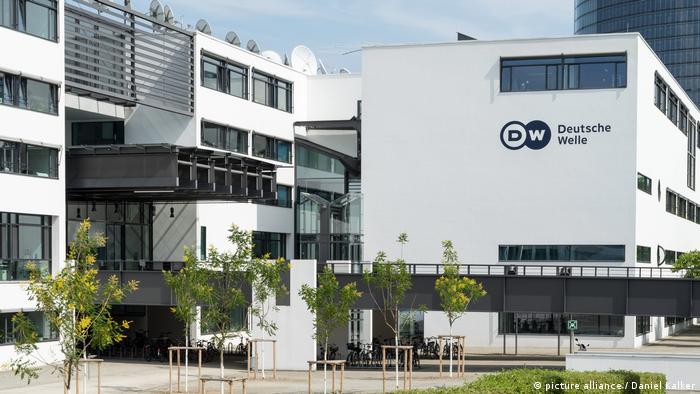 Belarus has blocked the website of Deutsche Welle (DW) on the grounds that it is spreading “extremist content”.

Peter Limbourg, the public international broadcaster’s DG, has condemned the move as an act of desperation. In a statement, he said: “The accusations against DW are absolutely ridiculous. Mr.Lukashenko (the president of Belarus) has shown that he will stop at nothing to maintain his hold on power in his struggle against his own people.

“The heavy use of independent news outlets clearly shows that people in Belarus no longer trust the government-controlled media.

“We protest against the suspension of our offering because the people there have a right to objective information on the situation in their country”.

The move has also hit several other news portals include the Russian language Current Time TV, which is operated by Radio Free Europe/Radio Liberty.

Wi-Fi 6 and Wi-Fi 6E client devices are entering the home in an unprecedented way, surpassing 50% market share since their introduction in 2019 (compared to four years for Wi-Fi 5). … END_OF_DOCUMENT_TOKEN_TO_BE_REPLACED