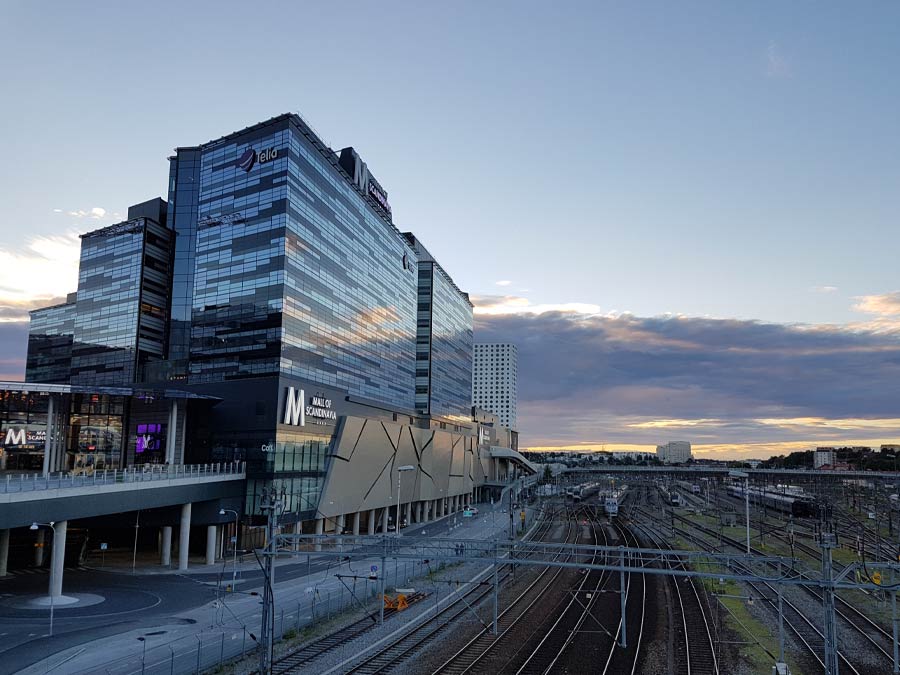 Telia ended the third quarter with 835,000 subscribers to its SVOD services.

This, according to the company in its latest set of results, was 29.1% more than the 647,000 total posted a year earlier.

It adds that its TV & Media unit continued to strengthen its market position through strong development for digital consumption and share of viewing on linear TV in the quarter. For digital consumption the time spent on TV4 Play increased by 58% compared to the corresponding quarter last year. And at the same time the linear performance with regards to commercial share of viewing remained strong in both Sweden and Finland.

Furthermore, The UEFA Champions League was launched in the quarter, exclusively for direct customers of C More as well as Telia TV customers. Combining this with other strong sport content has resulted in a growth of almost 40% in the number of direct C More customers with a sports package.

Wi-Fi 6 and Wi-Fi 6E client devices are entering the home in an unprecedented way, surpassing 50% market share since their introduction in 2019 (compared to four years for Wi-Fi 5). … END_OF_DOCUMENT_TOKEN_TO_BE_REPLACED