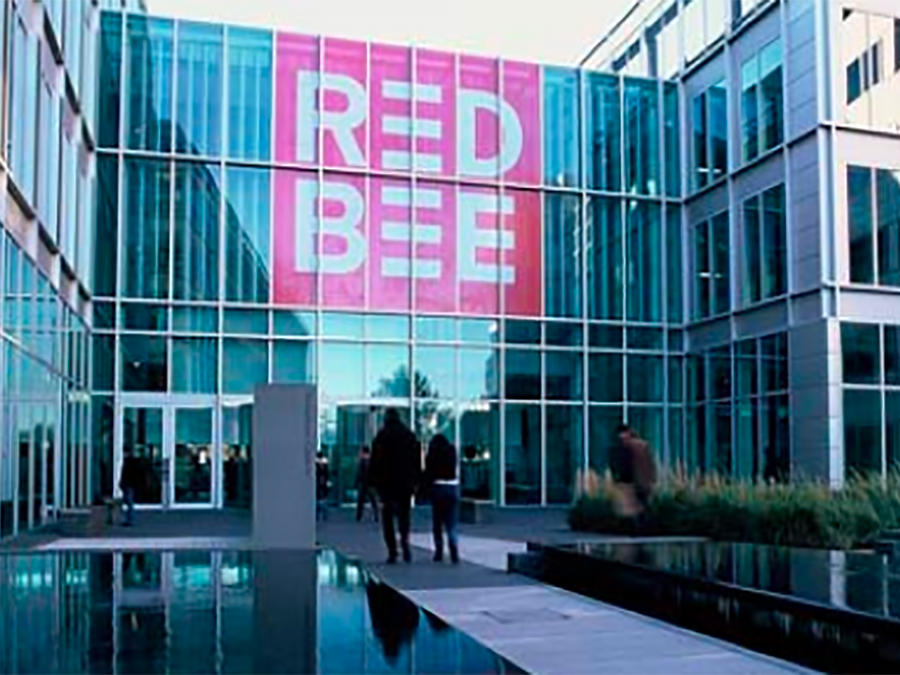 Red Bee’s Broadcast Centre in White City was hit by a “sonic wave” on Saturday evening taking networks including Channel 4 and Channel 5 off air.

The Red Bee presentation suite was evacuated around 18.00 GMT, causing BBC World News to drop its half-hour headlines, before going into automation.

The initial problems were caused by a fire alarm, but The Times reported a fire suppression system then sucked all of the oxygen out of the room, causing a “sonic wave” that shut down servers at the former BBC premises. Firefighters were then called and the building evacuated.

BBC One went into ratings winner Strictly Come Dancing with a recorded announcement, leaving viewers unaware of what was happening behind the scenes. BBC One, BBC Two, BBC Four, CBBC and CBeebies are duplicated in both London and Salford, meaning all server material is available in both locations.

Some Channel 4 and More 4 services were restored within 20 minutes, but Channel 4 HD did not return until 22.36. S4C, E4, 4Music and Paramount Network were also affected.

In an updated statement released on Sunday, Red Bee said: “We continue to work towards full service recovery and are investigating what triggered the fire suppression systems in the Broadcast Centre on Saturday evening.

“We will wait to make any statements around what caused the disruption until we have concluded our investigations, and have a full picture of what happened.”

Wi-Fi 6 and Wi-Fi 6E client devices are entering the home in an unprecedented way, surpassing 50% market share since their introduction in 2019 (compared to four years for Wi-Fi 5). … END_OF_DOCUMENT_TOKEN_TO_BE_REPLACED