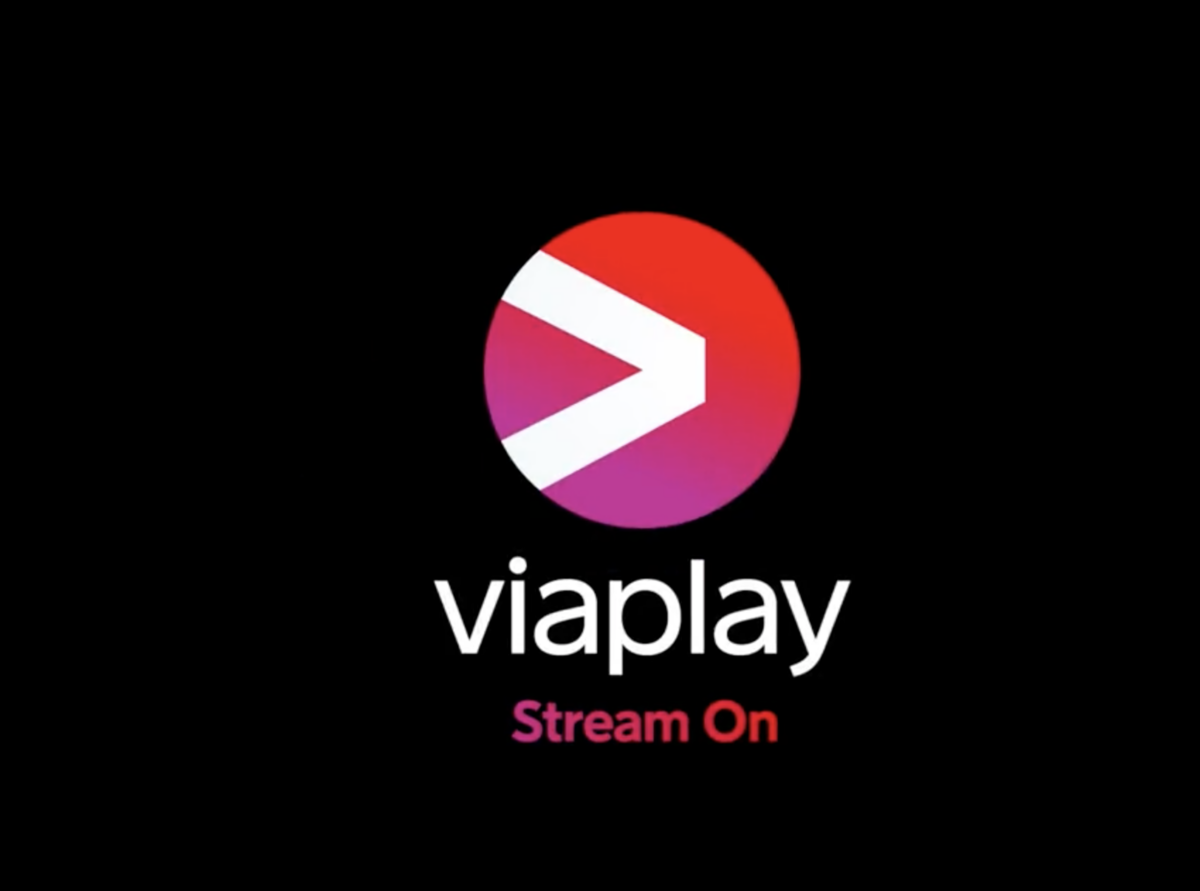 Nordic Entertainment Group (NENT Group) will launch its Viaplay streaming service in five new markets by the end of 2023.

At launch, Viaplay’s offering in the five new markets will comprise Nordic, local and international series, films, documentaries and kids content, both original and acquired. NENT Group may also add selected sports rights to the Viaplay offering in future for some of the new European territories. Viaplay will be available in the new markets on a direct-to-consumer basis, as well as through partnerships with local distributors.

NENT Group also says that its Nordic operations are expected to have a significantly higher EBIT margin of approximately 15% in 2025, and a long term 20% margin potential. NENT Group’s accelerated investments in new market launches, premium sports rights and original content have increased both the revenue and subscriber growth potential, as well as the cost base, for the international operations. These businesses are still expected to make a positive EBIT contribution in 2025 and are now also expected to have an EBIT margin of approximately 15% in 2026, with a long term 25% margin potential. Total accumulated losses to breakeven for the international operations are expected to be approximately SEK3.8 billion (€373.4 million) and the group’s expansion is fully funded following the SEK 4.35 billion equity raise in February 2021.

Commenting on the expansion plans, Anders Jensen, NENT Group president & CEO, said: “We have stepped up the pace and scale of Viaplay’s international expansion. We have acquired virtually all of the international sports rights that we targeted and for multiple cycles in several cases; added one more market to our roll-out ambition; signed innovative partnership agreements; and raised the bar when it comes to our investments in original content. As a result, we are increasing our subscriber and revenue growth targets, as well as our target profitability levels. We are investing more short term to create even higher long term returns due to the considerable operating leverage that this creates. We are investing in this growth right now, in order to capitalise on the opportunity created as the shift to streaming video consumption continues to accelerate, and demand for high quality and locally relevant stories increases.

“Viaplay is a proven success story, with a unique content offering and one of the world’s most flexible and scalable technology platforms. Viaplay is already our largest revenue generator and will already account for more than half of the Group’s revenues in a couple of years’ time. We aim to be the most diverse and inclusive storyteller with our amazing range of original, acquired, local and live content that offers something special for everyone. And we take an open approach to partnering that ensures Viaplay is available as broadly as possible. This is a unique value creation story”.

Wi-Fi 6 and Wi-Fi 6E client devices are entering the home in an unprecedented way, surpassing 50% market share since their introduction in 2019 (compared to four years for Wi-Fi 5). … END_OF_DOCUMENT_TOKEN_TO_BE_REPLACED