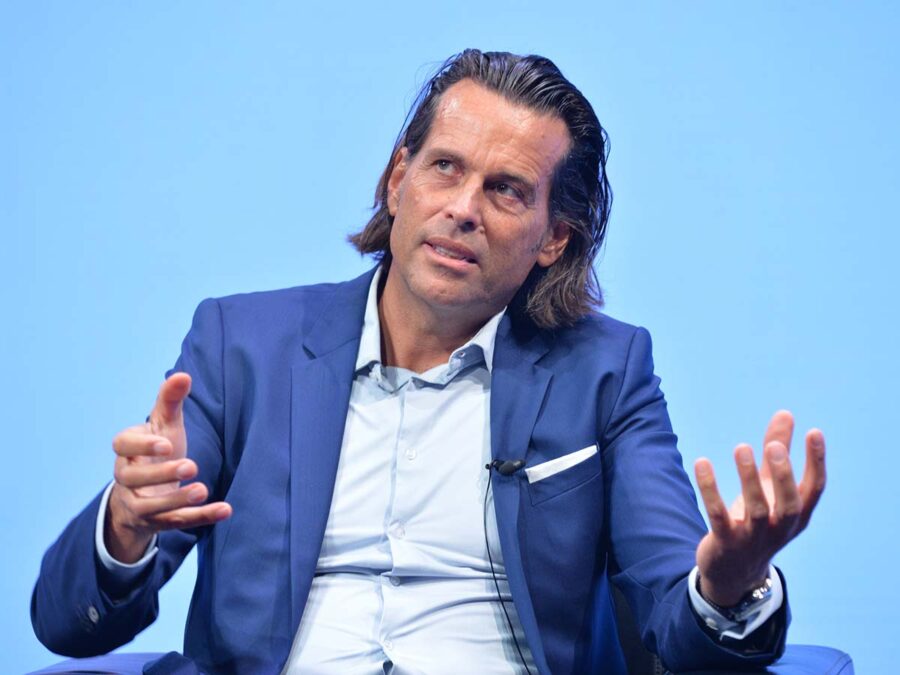 100 days on from the O2 merger with Virgin Media, CEO Lutz Schueler has been discussing the company’s strategy.

In an interview at the Royal Television Society in Cambridge, Schueler, who had previously presided over Virgin’s cable network, said the combined company had publicly committed £10 billion over the next five years to both increase the speed of the network and its reach.

“Connectivity was always important, but we lost it a little bit because everyone was talking about the content or the value on top of the network, now after the pandemic we have a second chance in life and we want to grab that.”

By the end of 2021, Virgin Media O2 will deliver gigabit broadband speeds across its entire network of 15.5 million homes. Two thirds of Virgin’s network can currently receive Gig1.

Although Virgin will add 400,000 homes a year, Schueler admitted that would still take 20 years.

“I’m retired in 20 years and I’m a very impatient person,” Schueler told delegates. “We’re looking for ways to get the funding right for these homes and we will then expand the rollout mission.” He called on Ofcom to ensure there was an investment friendly environment to remove any uncertainty is the rollout of 1 Gbps broadband.

Asked if he would look to emulate Comcast in its acquisition of content, Schueler said it wasn’t on the company’s roadmap.

“Our clear strategy is superior viewer experience. We think we have the best connectivity in the country, which is why we are growing, we combine that with a platform that is easy to access, high quality, and then we have every content that the customers wants on that platform.

“I don’t think that we need exclusive content, never say never, but for me and what I have on my agenda I would say no”.

Wi-Fi 6 and Wi-Fi 6E client devices are entering the home in an unprecedented way, surpassing 50% market share since their introduction in 2019 (compared to four years for Wi-Fi 5). … END_OF_DOCUMENT_TOKEN_TO_BE_REPLACED