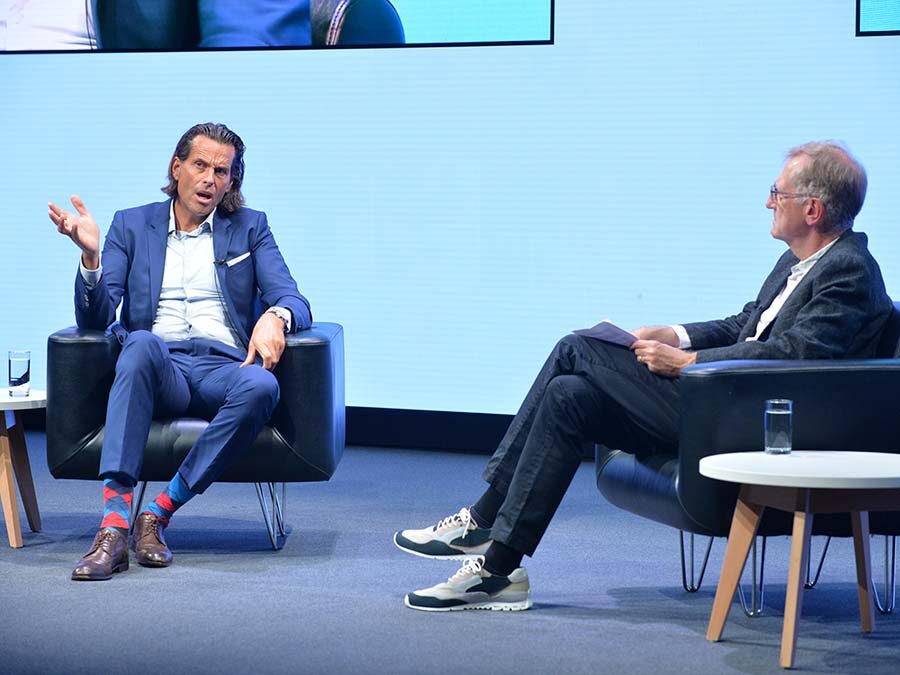 Virgin Media O2 is to go off net with a new IPTV product, the company’s chief executive has told the RTS convention in Cambridge.

“We are almost flat with our TV customer base. We’ll be launching soon our first IPTV offering, targeting more at the younger segment,” Lutz Schueler said during a keynote interview.

“Maybe it’s the other way around for the younger segment. You start with Netflix but then you get to the linear content.”

Schueler was answering a question on cord cutting, which he said had arisen in the United States, because of the large packages that had to be purchased in order for customers to reach the content they actually wanted. This, said Schueler, was not the case in Europe, where the strength of public service broadcasters was also a contributory factor.

Next month, Sky will unveil a version of the Sky Q box that runs entirely over IP. A similar product had already gone live in Germany and Italy.

Wi-Fi 6 and Wi-Fi 6E client devices are entering the home in an unprecedented way, surpassing 50% market share since their introduction in 2019 (compared to four years for Wi-Fi 5). … END_OF_DOCUMENT_TOKEN_TO_BE_REPLACED