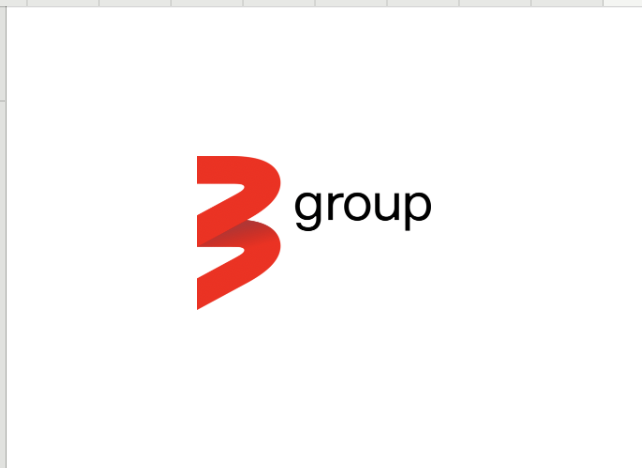 As a result, basketball fans in Lithuania, Latvia and Estonia will be able to enjoy live broadcasts from Supercopa and acb season via the TV3 Sport Open channel, as well as on Go3, the largest OTT platform in the Baltics.

Additionally, local commentaries will be provided, together with an extensive shoulder programming to provide fans with a 360 degree experience. Basketball fans will have the exclusive opportunity to follow Liga Endesa including Baltic players.

Commenting on the development, Raimonds Zeps, head of sports at the TV3 Group, said: “We are delighted to enter into multiyear exclusive partnership with Liga Endesa. The pre-eminent men’s professional basketball league in Spain is the strongest national league in Europe without any doubts. Possibility to follow some of the best Baltic players performances is incredible and I’m sure our basketball fans will appreciate having premium European basketball now also over the weekends”.

Joan Manuel Carreras, director of international development at acb, added: “Last season we had a first experience with TV3 Group in Estonia and it was very positive, so now we are going to start a long-term partnership for Lithuania, Latvia and Estonia, countries with a great basketball tradition and with a very important representation in the acb. We know that our competition has a great following in the Baltics and we want to reach all the fans through TV3 Sport Open and Go3”.

Wi-Fi 6 and Wi-Fi 6E client devices are entering the home in an unprecedented way, surpassing 50% market share since their introduction in 2019 (compared to four years for Wi-Fi 5). … END_OF_DOCUMENT_TOKEN_TO_BE_REPLACED