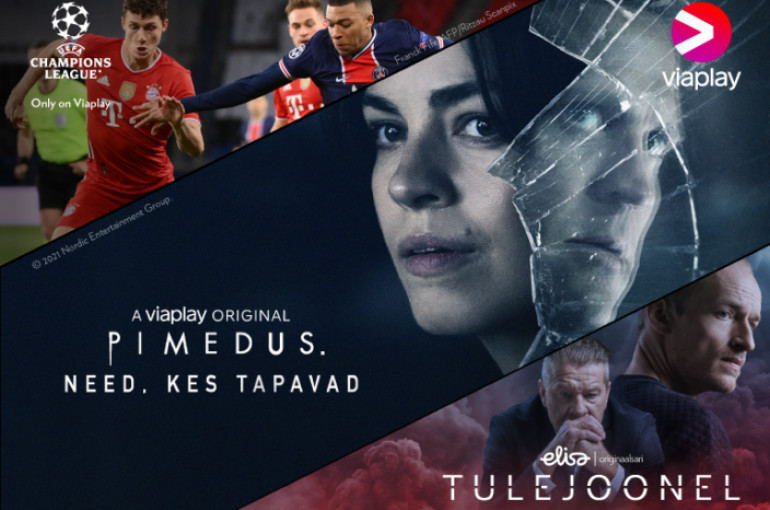 The Nordic Entertainment Group (NENT Group) streaming service Viaplay has been made available to Elisa customers in Estonia.

They are now able to purchase two streaming services – Viaplay and Elisa Huubi – for a single monthly fee of €10.99.

All users of the new Elisa Experience set-top box can find the Viaplay app directly through the device and in addition Viaplay can be ordered separately from Elisa.

In a separate development, NENT Group and UEFA have agreed a long-term media rights partnership that will make Viaplay the exclusive home of UEFA EURO and FIFA World Cup qualifying matches and the UEFA Nations League in Estonia, Latvia and Lithuania from 2022 to 2028, in addition to the UEFA EURO 2024 and UEFA EURO 2028 tournaments.

Viewers in all countries will be able to stream at least 60 matches played by their respective national teams and more than 1,200 matches from across Europe on Viaplay, along with studio programming and commentary in local languages.

Wi-Fi 6 and Wi-Fi 6E client devices are entering the home in an unprecedented way, surpassing 50% market share since their introduction in 2019 (compared to four years for Wi-Fi 5). … END_OF_DOCUMENT_TOKEN_TO_BE_REPLACED