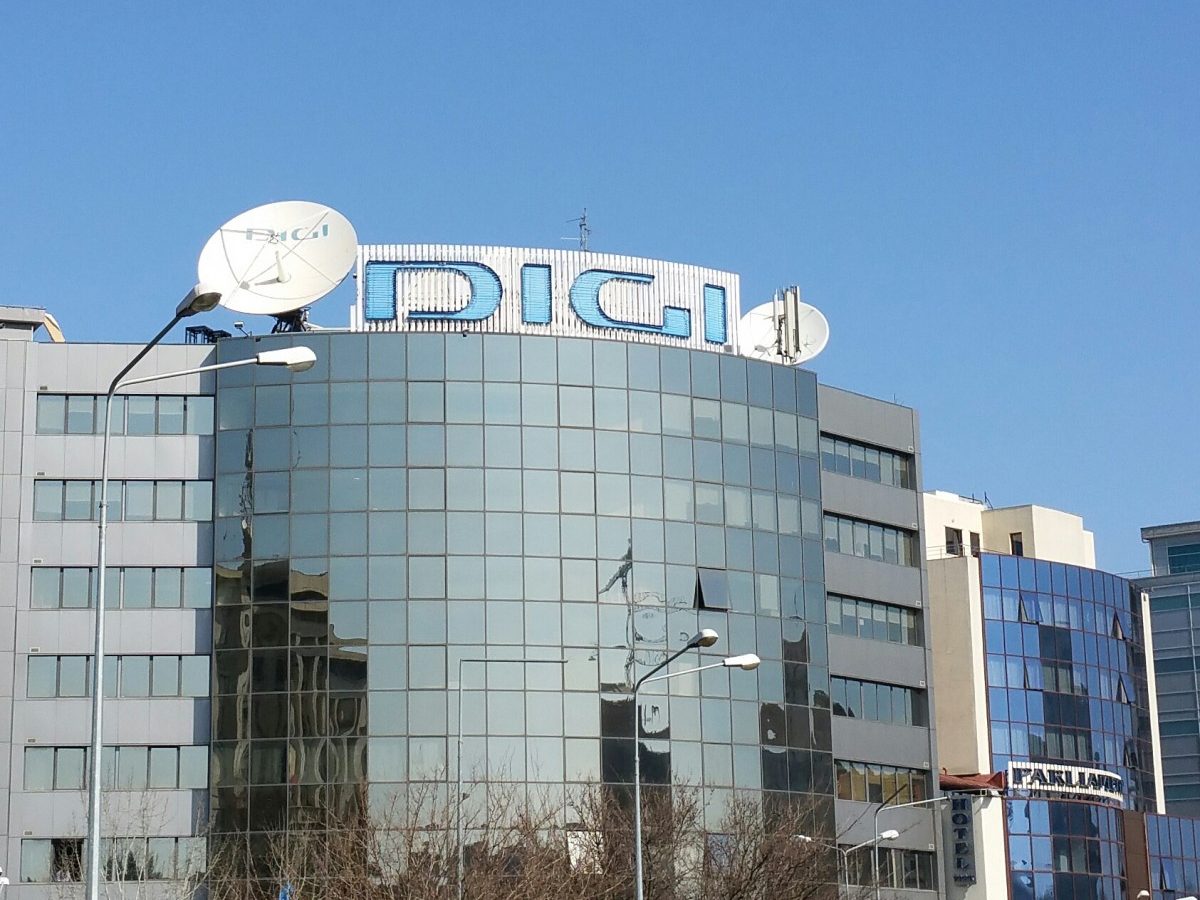 Digi Communications saw its Romanian pay-TV subscriber total grow by 15.3% in the year to June 30.

In its latest results, the company says that both contributed to revenue growth in the country, with the Q2 total of €215.1 million being 14.5% higher than in the same quarter last year. Revenue growth was also helped by a networking agreement between RCS&RDS and Digital Cable Systems, AKTA, that cam came into effect. However, currency depreciation resulted in a 2% YoY reduction in ARPU to €4.9.

Hungarian revenues in Q2 amounted to €48.8 million, or 3.4% less than in the same period last year.

Wi-Fi 6 and Wi-Fi 6E client devices are entering the home in an unprecedented way, surpassing 50% market share since their introduction in 2019 (compared to four years for Wi-Fi 5). … END_OF_DOCUMENT_TOKEN_TO_BE_REPLACED