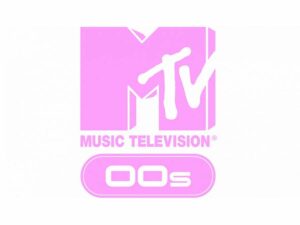 The VH1 brand, which has been present in Europe since the mid 1990s, is being phased out in favour of MTV 00s.

Under the new banner the station will concentrate on music recorded during the first decade of the 2000s.

The change, made on August 1, coincided with the 40th anniversary of MTV itself and marks the latest in the ongoing rebranding of the MTV portfolio that has seen MTV Dance becoming MTV Club and VH1 being rebranded as MTV 80s.

Parent ViacomCBS faces a challenge in the positioning of its music channels – the original MTV is now very much a lifestyle channel – amid services including Vevo and Spotify that are often available through pay-TV platforms and offer subscribers their own choice of music.

Wi-Fi 6 and Wi-Fi 6E client devices are entering the home in an unprecedented way, surpassing 50% market share since their introduction in 2019 (compared to four years for Wi-Fi 5). … END_OF_DOCUMENT_TOKEN_TO_BE_REPLACED