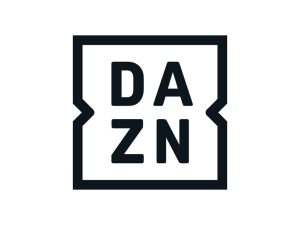 Italy’s competition commission AGCM has deemed proposals from Telecom Italia Media (TIM) and DAZN, for the streaming of live Serie A football, as sufficient to prevent any precautionary measures.

DAZN, backed by billionaire Len Blavatnik, has agreed to pay €840 million per season for the next three years. The streamer has secured exclusive rights to seven out of the 10 weekly matches between 2021/22 and 2023/24.

The proposals aim to avoid any possible discrimination over the use of the DAZN service by customers of ISPs other than TIM. As of August 1, it will be possible to access DAZN content via TIMVision without having to take out a subscription with TIM.

In addition to retaining full freedom to apply discounts and promotions, DAZN has undertaken to provide a separate feed over DTT to guard against any potential issues for customers with insufficient internet bandwidth.

AGCM has now closed its investigation, but says it will continue to monitor the implementation of the proposed measures.

Wi-Fi 6 and Wi-Fi 6E client devices are entering the home in an unprecedented way, surpassing 50% market share since their introduction in 2019 (compared to four years for Wi-Fi 5). … END_OF_DOCUMENT_TOKEN_TO_BE_REPLACED