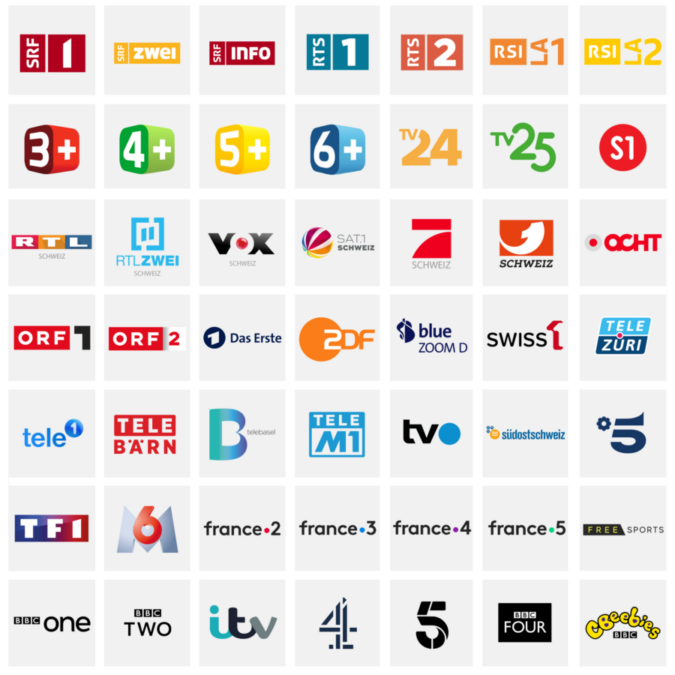 The move is enabled by an additional transponder Kabelio has rented on Eutelsat Hotbird (13° East). The additional capacity is also used to improve the picture quality of the existing channels.

The encrypted subscription platform, which launched in October 2020 now contains a total of around 50 channels including all services from Swiss public broadcaster SRG, commercial Swiss channels such as 3+ and TV24 as well as the main public and commercial channels from neighbouring Germany and Austria like ARD, ZDF, RTL, ORF1 and ORF2.

The international portfolio contains channels such as BBC One, BBC Two, ITV, TF1, France 2 and M6. The subscribers can receive the 11 new channels at no extra charge.

Wi-Fi 6 and Wi-Fi 6E client devices are entering the home in an unprecedented way, surpassing 50% market share since their introduction in 2019 (compared to four years for Wi-Fi 5). … END_OF_DOCUMENT_TOKEN_TO_BE_REPLACED