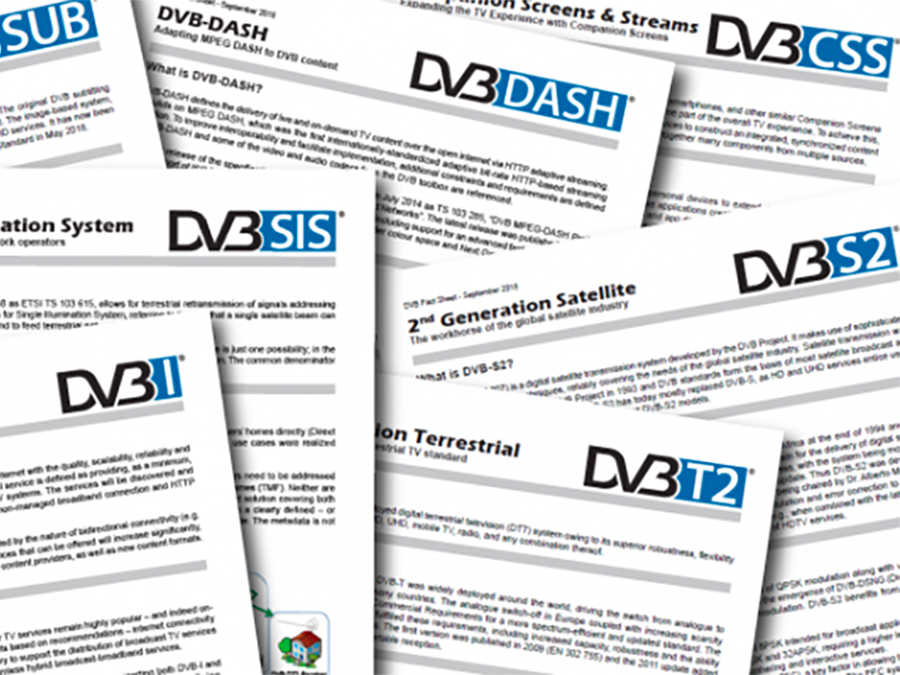 Wolfgang Wagner, Head of the Production and Technology Commission at ARD said “We are very happy to join the DVB Project. As one of the biggest public service broadcasting associations within Europe we consider it an obligation to be part of the Research & Development effort in this important field that will secure our future.”

EKT, which has its headquarters in China with European offices in Germany and the Netherlands manufactures a range of DVB set-top boxes for satellite, terrestrial and cable reception, including hybrid IP-connected models. EKT also offers multicast ABR (MABR) gateways from various providers.

“EKT has been delivering CPE (customer-premises equipment) devices with an integrated DVB front-end from our inception. As one of the founders of DTVKit.org, the open source DVB software stack, EKT recognizes the historical and future importance of DVB in the delivery of content” said Richard Smith, CEO of EKT.

Wi-Fi 6 and Wi-Fi 6E client devices are entering the home in an unprecedented way, surpassing 50% market share since their introduction in 2019 (compared to four years for Wi-Fi 5). … END_OF_DOCUMENT_TOKEN_TO_BE_REPLACED