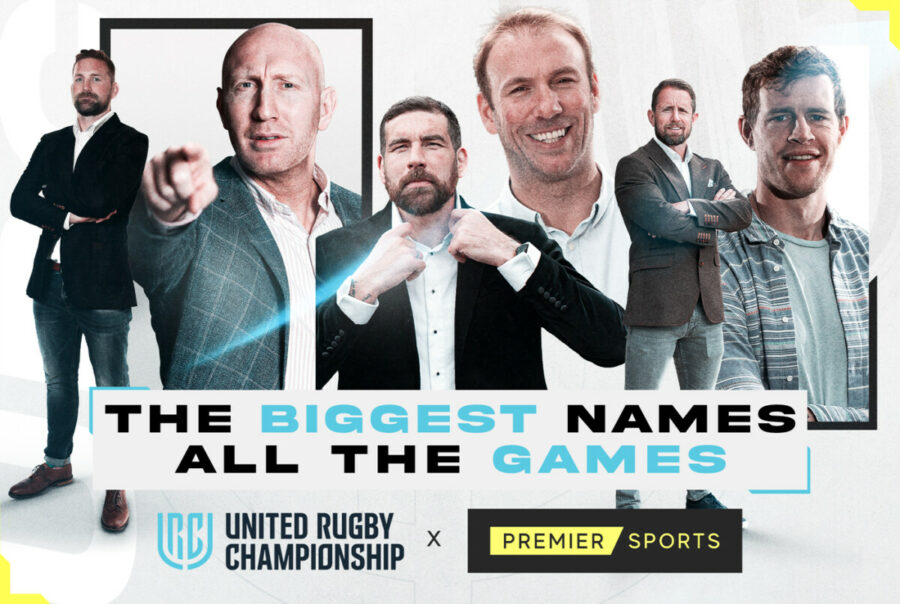 Premier Sports has secured the rights to the new United Rugby Championship for the next four years.

The URC expands the former Pro 14 competition for which Premier Sports agreed a three-year deal with the league in 2018. This time around, Premier Sports’ deal also covers Ireland, where public broadcaster RTE will also have rights to 52 of the 60 fixtures involving Irish sides with Gaelic channel TG4 having access to 26 URC games.

Premier Sports will provide exclusive coverage of more than two thirds of the tournament’s 151 games and will be the only place to see entire URC tournament from opening weekend at the end of September 2021 to the Grand Final in mid-June 2022.

Up to eight games will be shown each weekend through to the knock-out stages and grand final. In its new form, clubs from Ireland, Italy, Wales and Scotland will be joined by two teams from South Africa.

“We are absolutely delighted to have secured another four years of exclusive rights with the United Rugby Championship,” said CEO of Premier Sports Richard Sweeney. “Premier Sports will be the only place to watch all 21 game weekends per season from opening weekend to the Grand Final with every single game live on our channels. We’ll deliver all the tournament action across all five rugby nations plus host more than 100 live and exclusive games through the season.”

A new version of the Premier Player app is planned for the start of the season.

Wi-Fi 6 and Wi-Fi 6E client devices are entering the home in an unprecedented way, surpassing 50% market share since their introduction in 2019 (compared to four years for Wi-Fi 5). … END_OF_DOCUMENT_TOKEN_TO_BE_REPLACED