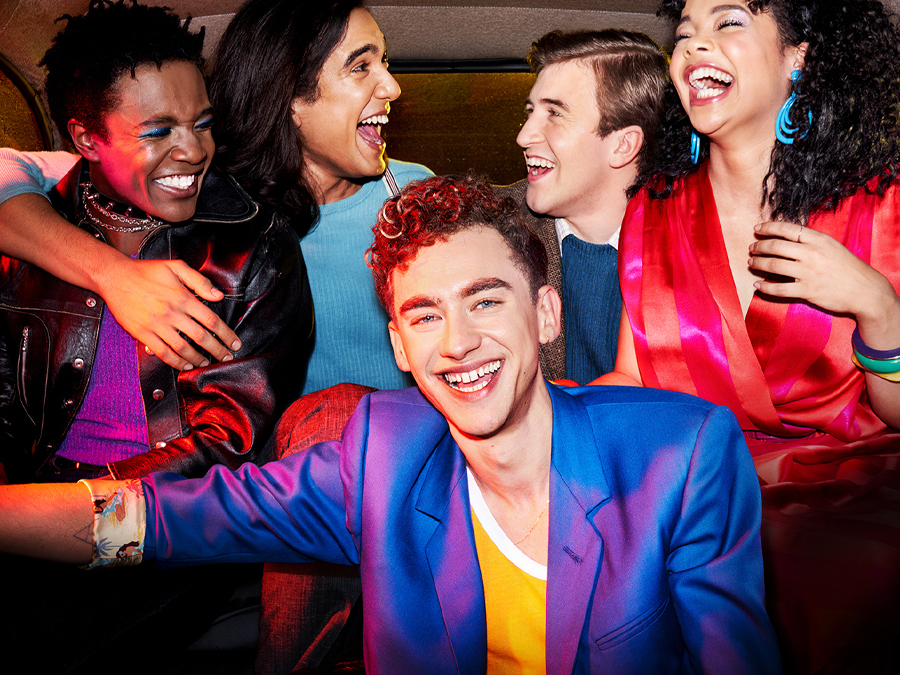 Emmy Award-winning series The Act and Killing Eve are part of the line-up on Starzplay as it launches on Deutsche Telekom’s MagentaTV.

Also included are the third season of Steven Soderbergh’s original anthology series The Girlfriend Experience, which was written, directed and co-produced by German filmmaker Anja Marquardt.

British five-part drama It’s a Sin, screened in the UK by Channel 4, will be shown in June.

Acclaimed by audiences and critics alike, It’s a Sin tells the emotional story of a group of young men in London who discover friendship and love during the AIDS crisis in the 1980s. Alongside well-known stars such as Neil Patrick Harris (How I Met Your Mother) and Stephen Fry (V for Vendetta), British up-and-coming talents such as Olly Alexander and Lydia West shine.

Starzplay is available by separate subscription through a dedicated app.

Wi-Fi 6 and Wi-Fi 6E client devices are entering the home in an unprecedented way, surpassing 50% market share since their introduction in 2019 (compared to four years for Wi-Fi 5). … END_OF_DOCUMENT_TOKEN_TO_BE_REPLACED