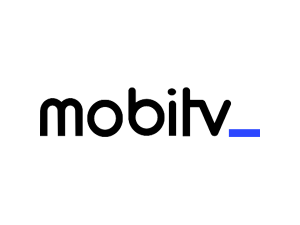 TiVo and Roku have joined Amino Technologies in a bid for the assets of MobiTV.

The sale process orchestrated by the United States Bankruptcy Court for the District of Delaware has been extended with the next stage expected to commence at 16.00 GMT on Wednesday.

TiVo, which has competed against MobiTV in the delivery of IPTV-based products into US cable companies, has bid high at $15.5 million.

This compares with Roku’s $5 million for its intellectual property assets; and $10 million bid by Cambridge’s Amino for the business as a going concern.

Earlier, the process was stalled after an objection from Buckeye CableVision. The Ohio MSO, which has licensed software from MobiTV, said it did want to be tied to the new owner when it used the product in future.

Wi-Fi 6 and Wi-Fi 6E client devices are entering the home in an unprecedented way, surpassing 50% market share since their introduction in 2019 (compared to four years for Wi-Fi 5). … END_OF_DOCUMENT_TOKEN_TO_BE_REPLACED