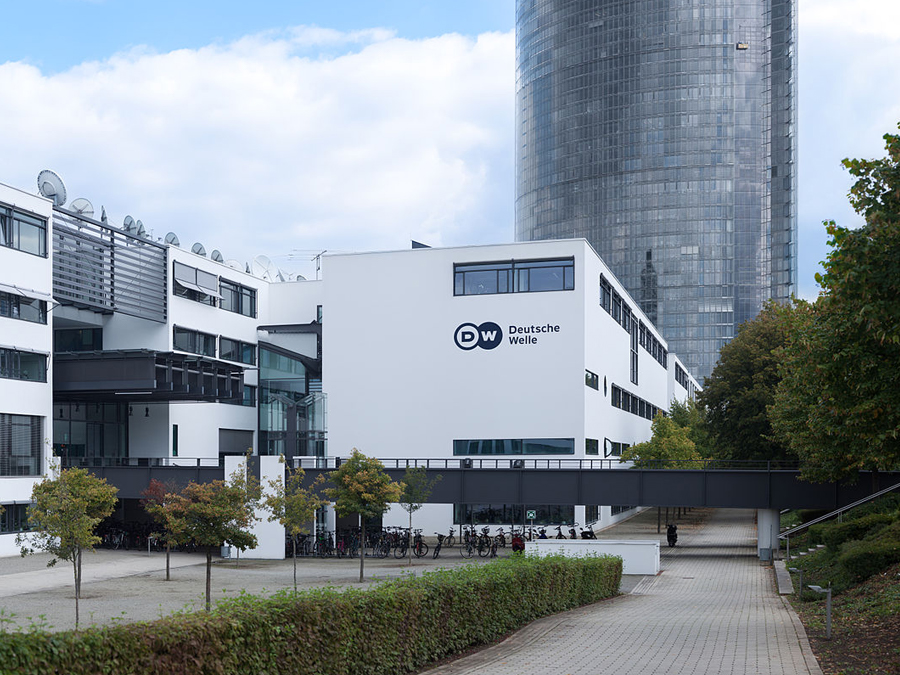 Deutsche Welle (DW) has made Hungarian its 31st broadcast language with the launch of a new service named DW Magyar.

Distributed by several partner broadcasters in Hungary, it is aimed primarily at users between the ages of 20 and 35.

Commenting on the new service, DG Peter Limbourg said: “Now is the time for DW Magyar. Many media in Central and Eastern Europe that have reported critically on their governments are facing various obstacles to their work or have had to give up. With our programming which will soon be available in 32 broadcast languages, we are responding to the growing demand for information among the general public, as well as to the increasing restrictions on media freedom and the risks faced by journalists around the world.”

Adelheid Feilcke, head of programmes for Europe, said: “With our new offering in Hungarian, we want to enter into conversation with young people in an uninhibited and cosmopolitan manner and thus promote critical discourse about common values and challenges in Europe”.

DW initially launched a YouTube channel in Hungarian this week with around 15 video reports and features, including several editions of the formats Europeo and Untold Stories.

Wi-Fi 6 and Wi-Fi 6E client devices are entering the home in an unprecedented way, surpassing 50% market share since their introduction in 2019 (compared to four years for Wi-Fi 5). … END_OF_DOCUMENT_TOKEN_TO_BE_REPLACED