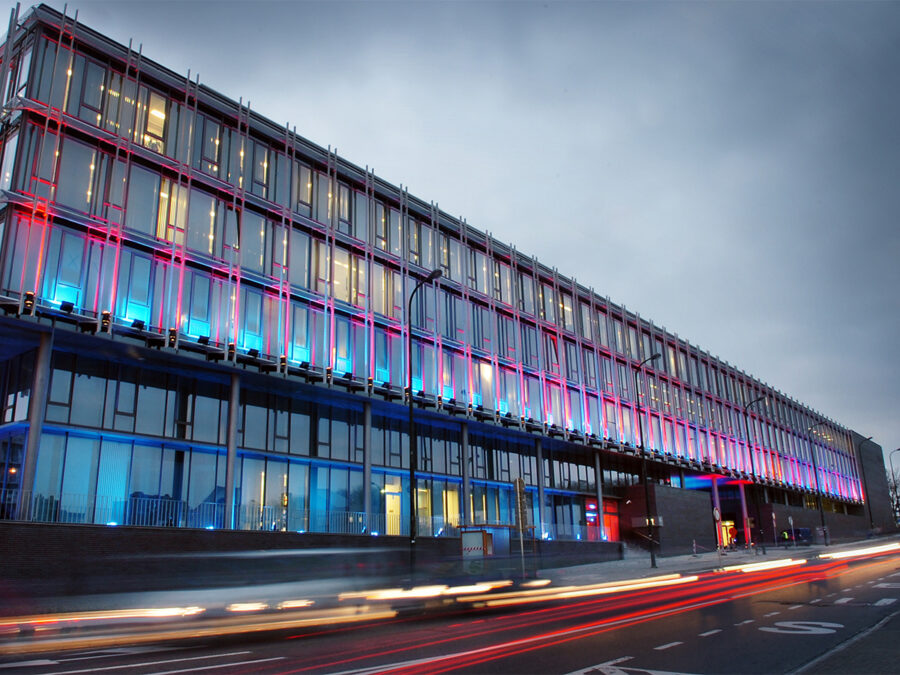 A dozen companies could be interested in the commercial channel RTL Belgium.

The network has been put up for sale by RTL Group alongside its French counterpart M6, with TF1 among the interested parties.

According to the Belgian daily L’Echo, Deficom president Philippe Lhomme is currently working on putting a consortium together that would include the construction group Besix, which is already an investor in news network LN24.

Also in the frame is Telenet through its broadcast subsidiary SBS Belgium, Flemish group DPG Media, which already runs commercial channel VTM, and could benefit from expansion into French speaking Wallonia.

Wi-Fi 6 and Wi-Fi 6E client devices are entering the home in an unprecedented way, surpassing 50% market share since their introduction in 2019 (compared to four years for Wi-Fi 5). … END_OF_DOCUMENT_TOKEN_TO_BE_REPLACED