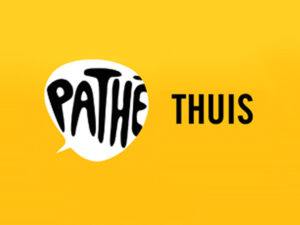 KPN is broadening its film offer following a new partnership with Pathé Thuis.

Starting July 1, 2021, more than two million households will be able to choose from a library of over 3,700 titles.

“We want our customers to be in the front row when it comes to the best and latest movies, fresh from the cinema. That is why we are pleased that we can give them access to Pathé Thuis’s wide and diverse range of films via KPN TV,” said Jochem de Jong, director of Partnerships, KPN.

Pathé Thuis will be available across all KPN platforms.

“It has been our wish for years, in addition to our direct offer, to work together with KPN in order to serve KPN TV customers as well. Thanks to the collaboration with KPN, we can reach an even wider audience with our offer,” said Thomas van de Weerd, CEO, Pathé Thuis.

In recent years Pathé Thuis has become the market leader in the Netherlands in online film rental.

The service now has 1 million paying households and in 2021 rented more than 7 million films with an average of 2.2 viewers per film.

Wi-Fi 6 and Wi-Fi 6E client devices are entering the home in an unprecedented way, surpassing 50% market share since their introduction in 2019 (compared to four years for Wi-Fi 5). … END_OF_DOCUMENT_TOKEN_TO_BE_REPLACED