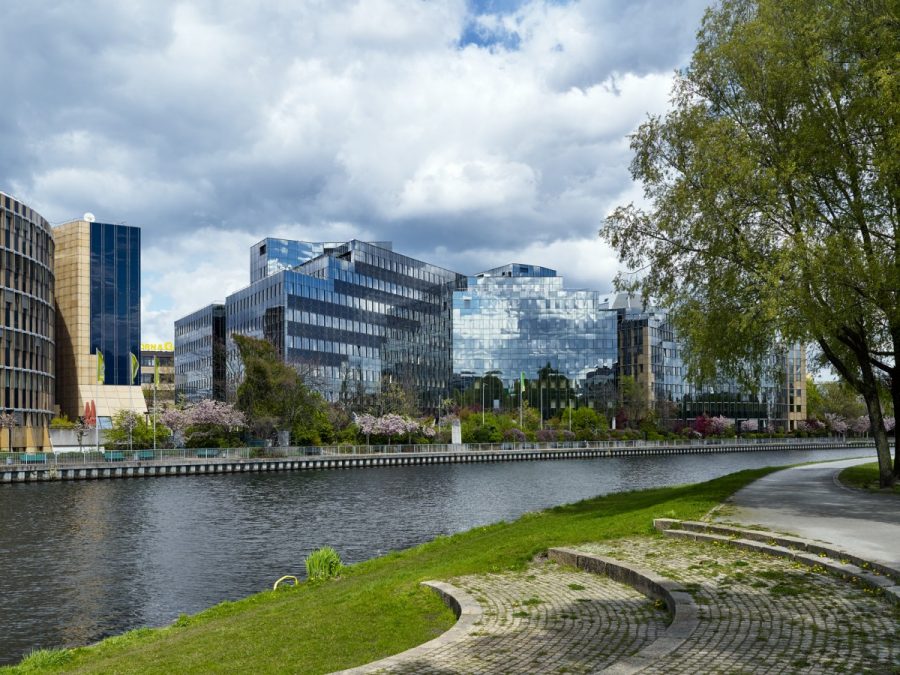 With antitrust clearance granted on April 12, 2021, all offer conditions have been fulfilled. By the end of the further acceptance period on April 1, the takeover offer was accepted for a total of 79.158.047 shares. This equals a stake of approximately 62% in Tele Columbus.

As part of the closing of the offer, United Internet will also contribute its stake of 29.9% to Kublai, the unit acquiring Tele Columbus, backed by Morgan Stanley Infrastructure Partners. This increases the shareholding to around 92%.

The parties received antitrust clearance from the European Commission on April 1 and the relevant clearance certificate of the German Federal Ministry for Economic Affairs and Energy on March 30. This means that the final conditions to the successful completion of the transaction have been fulfilled. Closing of the offer is scheduled for April 19.

“We are pleased that the offer has been accepted by so many shareholders and that all regulatory approvals have been granted. This is great news for all parties involved. This means that the capital increase, which was approved in January 2021, can be launched before the end of April and we can go ahead with the implementation of our strategy at full speed,” said Dr Daniel Ritz, CEO of Tele Columbus.

“The successful takeover offer and the capital increase pave the way for sustainable, organic growth for Tele Columbus in light of the Fiber Champion strategy. I look forward to working with Morgan Stanley Infrastructure Partners and United Internet,” he added.

Over the next ten years, the company plans to invest €2 billion in network infrastructure and fibre roll-out and as well as significantly increase internet penetration via open access.

Wi-Fi 6 and Wi-Fi 6E client devices are entering the home in an unprecedented way, surpassing 50% market share since their introduction in 2019 (compared to four years for Wi-Fi 5). … END_OF_DOCUMENT_TOKEN_TO_BE_REPLACED