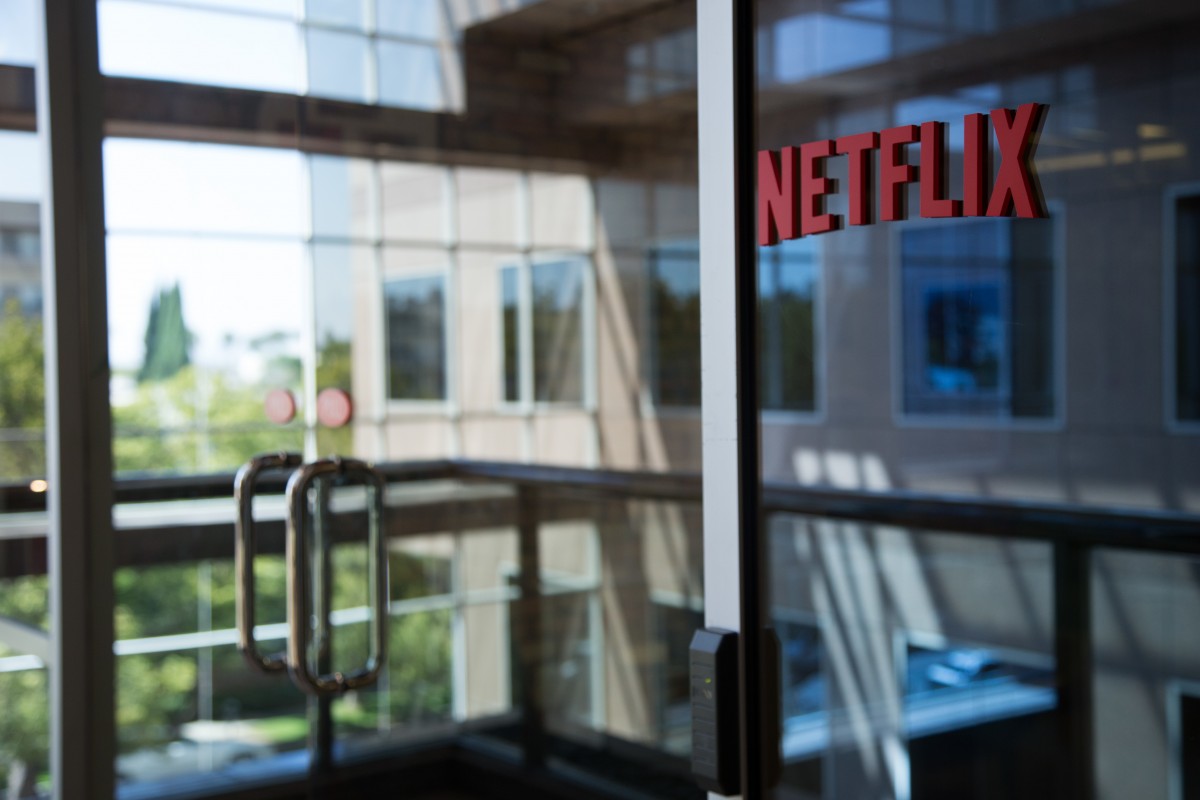 Netflix has begun to order content from Russian producers for the first time.

Kommersant reports that the first contract has been signed with the studio 1-2-3 Production, which is part of Gazprom-Media, for a modern version of Anna Karenina.

It adds that Netflix is currently discussing 4-5 projects with Russian producers, having previously only bought ready-made series.

They include Epidemiya, which was sold for $1.5 million.

Although Netflix has been available in Russia for several years, it has only recently begun to make its presence felt.

Elsewhere in CEE, Netflix has ordered content from local producers in Poland since 2018.

Wi-Fi 6 and Wi-Fi 6E client devices are entering the home in an unprecedented way, surpassing 50% market share since their introduction in 2019 (compared to four years for Wi-Fi 5). … END_OF_DOCUMENT_TOKEN_TO_BE_REPLACED