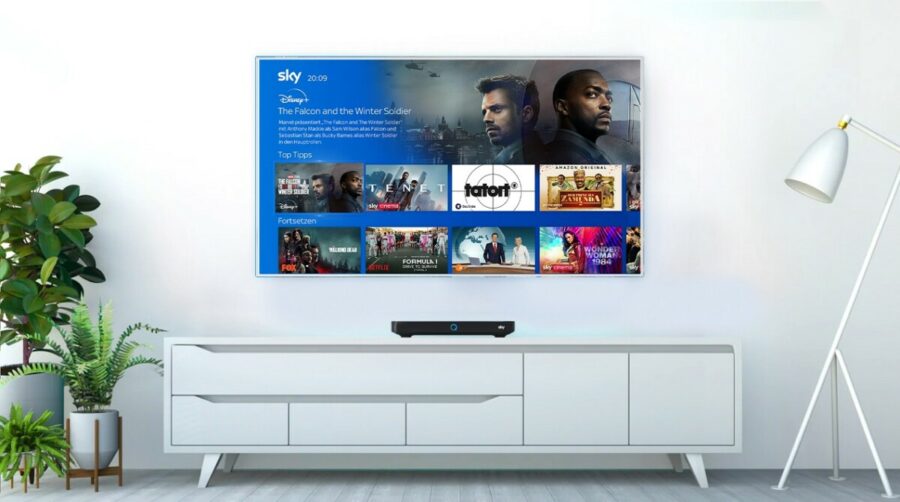 German pay-TV broadcaster Sky Deutschland is now offering the Disney+ streaming service as an app on its Sky Q box in Germany and Austria.

The Disney+ app will soon also be available on the Sky Ticket TV stick.

With Disney+, Sky is further expanding its range of third-party apps on Sky Q, which already includes ARD, ZDF, Netflix, Amazon Prime Video, Spotify and DAZN, among others. RTL TVNow will be added in summer.

Disney+ launched in Germany in March 2020, but can only appear on Sky now because the streaming service was tied to Deutsche Telekom’s MagentaTV platform for a year by an exclusive contract with the German telco.

Wi-Fi 6 and Wi-Fi 6E client devices are entering the home in an unprecedented way, surpassing 50% market share since their introduction in 2019 (compared to four years for Wi-Fi 5). … END_OF_DOCUMENT_TOKEN_TO_BE_REPLACED