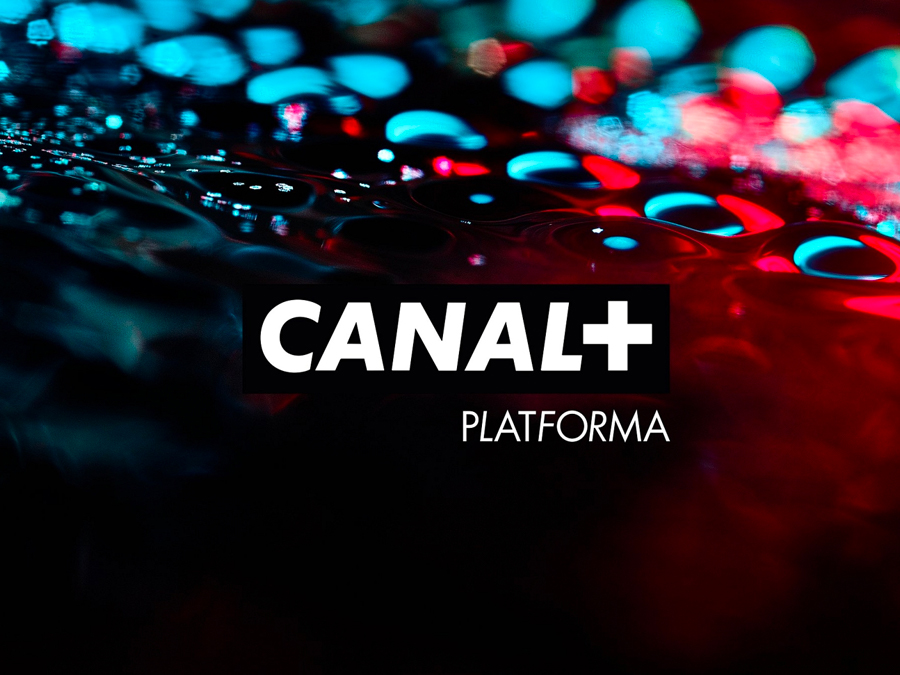 Canal+ Polska has filed a prospectus with the Polish Financial Supervision Authority (KNF) to hold an IPO.

Quoting a statement released to it by Canal+ Polska, Wirtualne Media reports that the action has been taken in order to allow minority investors to conduct a potential IPO if they so decide.

It adds that no decision on the conduct of a potential IPO has yet been made and it will depend on a number of factors including market conditions and obtaining the required regulatory approvals.

As previously reported by Broadband TV News, last November the two minority shareholders decided to cancel the planned IPO of their shares in Canal+ Polska.

This was “due to the adverse impact on the execution of the Offering of the recent volatility in the financial markets”.

The sale of their shares was expected to raise up to PLN1.3 billion (€290 million).

Wi-Fi 6 and Wi-Fi 6E client devices are entering the home in an unprecedented way, surpassing 50% market share since their introduction in 2019 (compared to four years for Wi-Fi 5). … END_OF_DOCUMENT_TOKEN_TO_BE_REPLACED