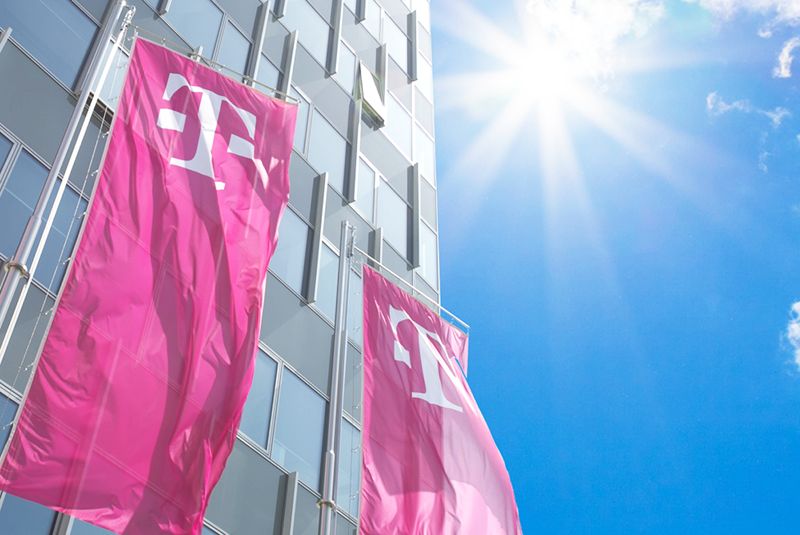 The sale of Telekom Romania’s fixed-line business to Orange is being overshadowed by a troubling development.

Ziarul Financiar reports that the country’s Competition Council has announced an investigation into alleged abuse by Telekom of its dominant market position.

Specifically, it is alleged to have arbitrarily increased some tariffs for issuing technical approvals in 2019.

As previously reported by Broadband TV News, the sale of a 54% stake in Telekom Romania fixed-line business by OTE to Orange was announced last November.

The company is currently in the process of splitting its operations into two to make the €268 million transaction possible while at the same time seeking approval from the European Commission for it to be finalised.

Wi-Fi 6 and Wi-Fi 6E client devices are entering the home in an unprecedented way, surpassing 50% market share since their introduction in 2019 (compared to four years for Wi-Fi 5). … END_OF_DOCUMENT_TOKEN_TO_BE_REPLACED