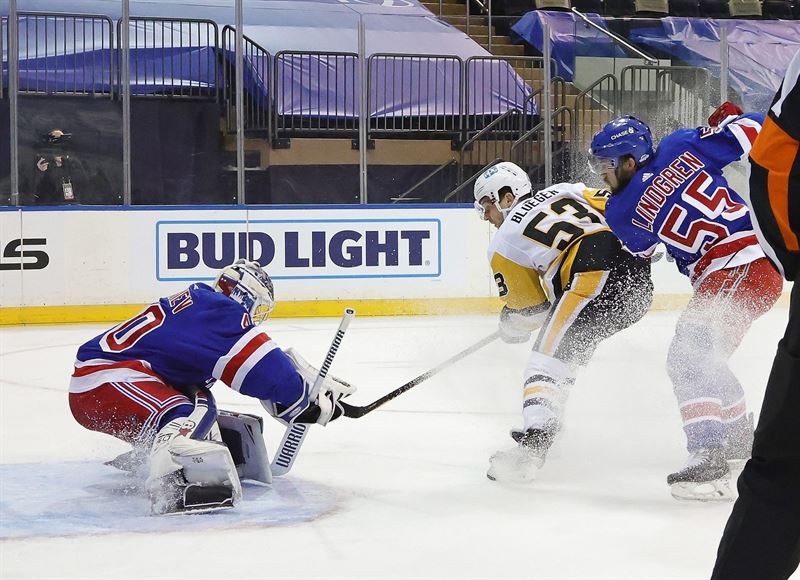 Nordic Entertainment Group (NENT Group) has signed an exclusive agreement with the National Hockey League (NHL) to broadcast NHL games on Viaplay in the Baltic region until 2026.

NENT Group launched its Viaplay streaming service in Latvia, Lithuania and Estonia on March 9 and the exclusive NHL rights join a sports package that also includes the exclusive rights to show Formula 1, Bundesliga and the UEFA Champions League.

Viaplay will begin streaming NHL games immediately and beginning with the 2021-22 season it will show up to 1,400 live NHL games every season. In addition, NENT Group will offer coverage of the Stanley Cup Playoffs and Stanley Cup Final, as well as marquee NHL events throughout the season, including the NHL Winter Classic, NHL All-Star Game, NHL Stadium Series, NHL Heritage Classic and NHL Global Series.

Commenting on the development, Anders Jensen, NENT Group president and CEO, said: “We have launched Viaplay in Baltics with a promise to deliver a world of entertainment and much of the best sports in the world to our subscribers. I am therefore absolutely delighted with this unique long-term deal with NHL, which will secure the subscribers of Viaplay exclusive access to all the action from the best ice hockey league on the planet. NHL is one of the strongest brands in the world of sports and it sits nicely in our portfolio together with Formula One, where the season starts later this month, and Bundesliga and UEFA Champions League and Europa League, streaming on Viaplay from August”.

David Proper, NHL senior executive VP of media & international strategy, added: “The NHL is a global League, with more than 30% of our players representing over 20 countries outside of North America. We’re thrilled to expand our partnership with NENT Group to deliver the NHL directly to fans in the Baltics on the Viaplay platform. Our commitment to super-serving the legions of loyal and passionate NHL fans in Europe is stronger than ever, and we look forward to bringing our phenomenal game, teams and players and engaging content to fans in the region and around the globe”.

Wi-Fi 6 and Wi-Fi 6E client devices are entering the home in an unprecedented way, surpassing 50% market share since their introduction in 2019 (compared to four years for Wi-Fi 5). … END_OF_DOCUMENT_TOKEN_TO_BE_REPLACED