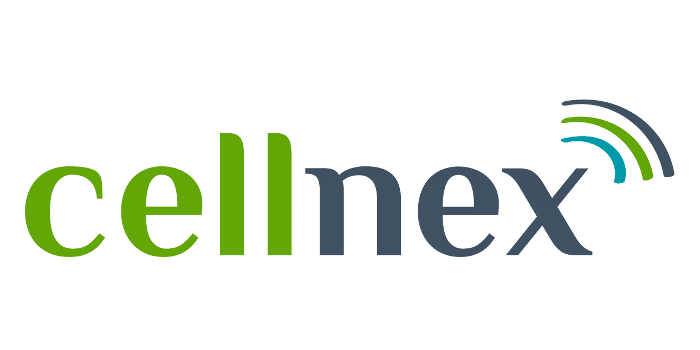 Cyfrowy Polsat has agreed to sell its subsidiary Polkomtel Infrastruktura to Cellnex Poland, a subsidiary of Spain’s Cellnex Telecom, for PLN7.07 billion (€1.56 billion).

Cyfrowy Polsat notes that Polkomtel’s core network, along with all frequencies used to provide customers in Poland with services in 5G technology as well as in 2G / 3G / LTE technologies, will remain in the possession of Polsat Group. It will work with Cellnex to continue rollout of 5G services in Poland.

The sale, which requires the approval of the Polish competition authority UOKIK, will also strengthen Cellnex Telecom’s position in the Polish market.

Last October it reached an agreement with Iliad to buy a 60% controlling stake in the network of around 7,000 Play sites in the country. The following month it completed the acquisition of Play, the leading mobile operator in Poland.

Wi-Fi 6 and Wi-Fi 6E client devices are entering the home in an unprecedented way, surpassing 50% market share since their introduction in 2019 (compared to four years for Wi-Fi 5). … END_OF_DOCUMENT_TOKEN_TO_BE_REPLACED