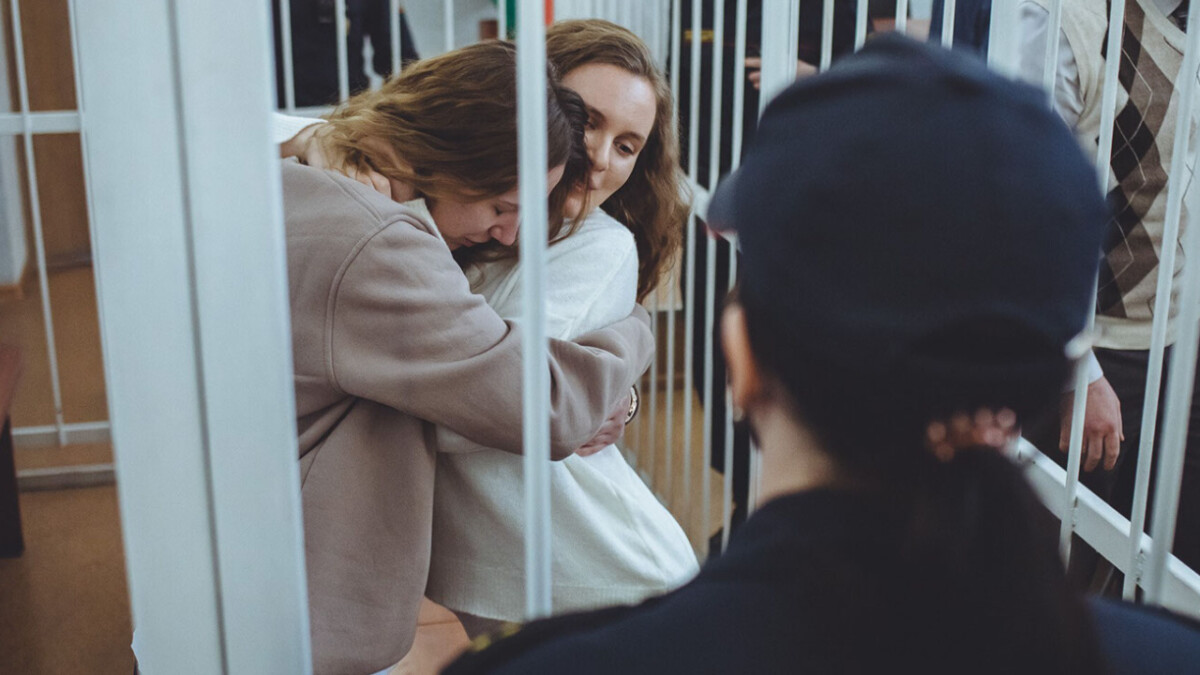 The European Broadcasting Union (EBU) has issued a statement saying it is extremely alarmed by the intensifying of attacks on press freedom in Belarus.

The move follows the jailing of a journalist and camerawoman working for Belsat, a subsidiary the Polish public broadcaster TVP, a member of the EBU, for reporting on protests in Belarus.

EBU DG Noel Curran said: “We are extremely concerned that journalists are being jailed for simply doing their jobs – ensuring people have access to independent news and information”.

The EBU added that the verdict follows police raids on the homes of journalists and media workers earlier in the week. Law enforcement officers searched the offices of the Belarusian Association of Journalists, seizing equipment and documentation, as well as searching the homes of its key staff.

It also said that since August 2020, around 400 journalists, representing both foreign and local media outlets, have been apprehended or assaulted while reporting on protests throughout the country.

Curran continued: “Freedom of the press is a fundamental human right and it is extremely alarming to see how authorities in Belarus are violating international laws by continuing to try and repress free speech and deny their citizens access to information of public interest.

“We call on authorities to release Katsyaryna Andreyeva and Darya Chultsova immediately and allow the media to report freely without fear of persecution”.

The EBU recently met with the OSCE to discuss media freedom across the region and the importance of safeguarding free speech in Belarus.

Wi-Fi 6 and Wi-Fi 6E client devices are entering the home in an unprecedented way, surpassing 50% market share since their introduction in 2019 (compared to four years for Wi-Fi 5). … END_OF_DOCUMENT_TOKEN_TO_BE_REPLACED