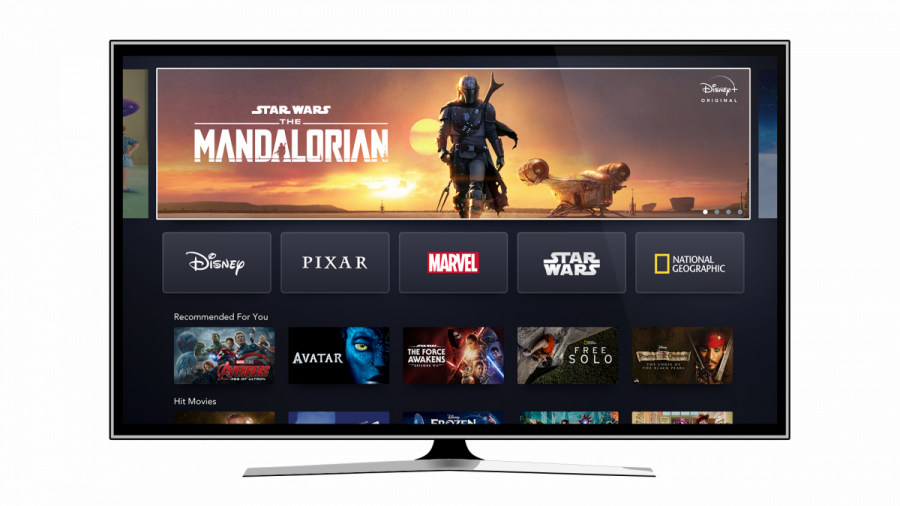 Disney began this year with close to 146.4 million paid subscribers to its steaming services.

Disney notes that DTC revenues for the quarter increased 73% to $3.5 billion and operating loss decreased from $1.1 billion to $466 million. The decrease in operating loss was due to improved results at Hulu, and to a lesser extent, at Disney+ and ESPN+.

The improvement at Disney+ was driven by an increase in subscribers, partially offset by higher programming and production cost amortisation and increased marketing and technology costs. The increases in subscribers and costs reflected the ongoing expansion of Disney+ including launching in additional markets. The current quarter included three months of Disney+ operations whereas the prior-year quarter included two months.

Commenting on the results, Bob Chapek, CEO, The Walt Disney Company, said: “We believe the strategic actions we’re taking to transform our Company will fuel our growth and enhance shareholder value, as demonstrated by the incredible strides we’ve made in our DTC business, reaching more than 146 million total paid subscriptions across our streaming services at the end of the quarter.

“We’re confident that, with our robust pipeline of exceptional, high-quality content and the upcoming launch of our new Star-branded international general entertainment offering, we are well-positioned to achieve even greater success going forward”.

Wi-Fi 6 and Wi-Fi 6E client devices are entering the home in an unprecedented way, surpassing 50% market share since their introduction in 2019 (compared to four years for Wi-Fi 5). … END_OF_DOCUMENT_TOKEN_TO_BE_REPLACED