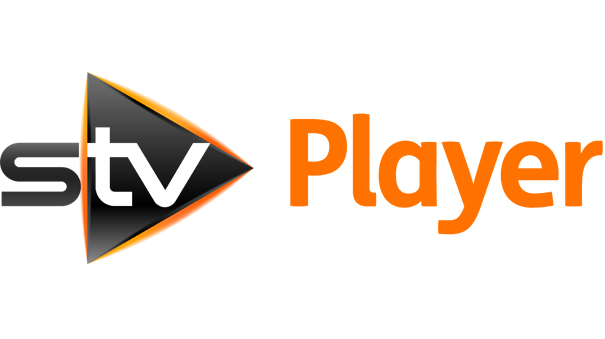 STV Player is reporting a doubling in online viewing for January when compared with 2020.

The Scottish broadcaster is the latest to benefit from increased audiences through lockdown. However, its attributing growth that saw the streaming service grew faster than any other broadcaster VOD platform in 2020 to a string of new distribution deals.

It is now pre-installed in over 17 million UK broadband-enabled homes – around 70% of the total.

“We’re only one month into 2021 but we’ve already delivered a record-breaking performance for the STV Player, which has exceeded all expectations,” said Richard Williams, Managing Director of Digital, STV. “Our strategy of constantly refreshing the service with new Player-only titles from around the world will continue throughout 2021, with a range of exciting content deals in the pipeline.”

Original content, outside of the regular STV service, makes up a third of viewing. However, box sets from the ITV Network – which would also be available on ITV Hub – were also a key driver of traffic with The Bay being streamed 1.7 million times, and the new series of Marcella attracting 700,000 streams in just six days after being added to the platform on 26 January. Comedy drama Finding Alice was streamed 1 million times, as was word-of-mouth hit The Bridge, an STV Player-exclusive series.

Wi-Fi 6 and Wi-Fi 6E client devices are entering the home in an unprecedented way, surpassing 50% market share since their introduction in 2019 (compared to four years for Wi-Fi 5). … END_OF_DOCUMENT_TOKEN_TO_BE_REPLACED