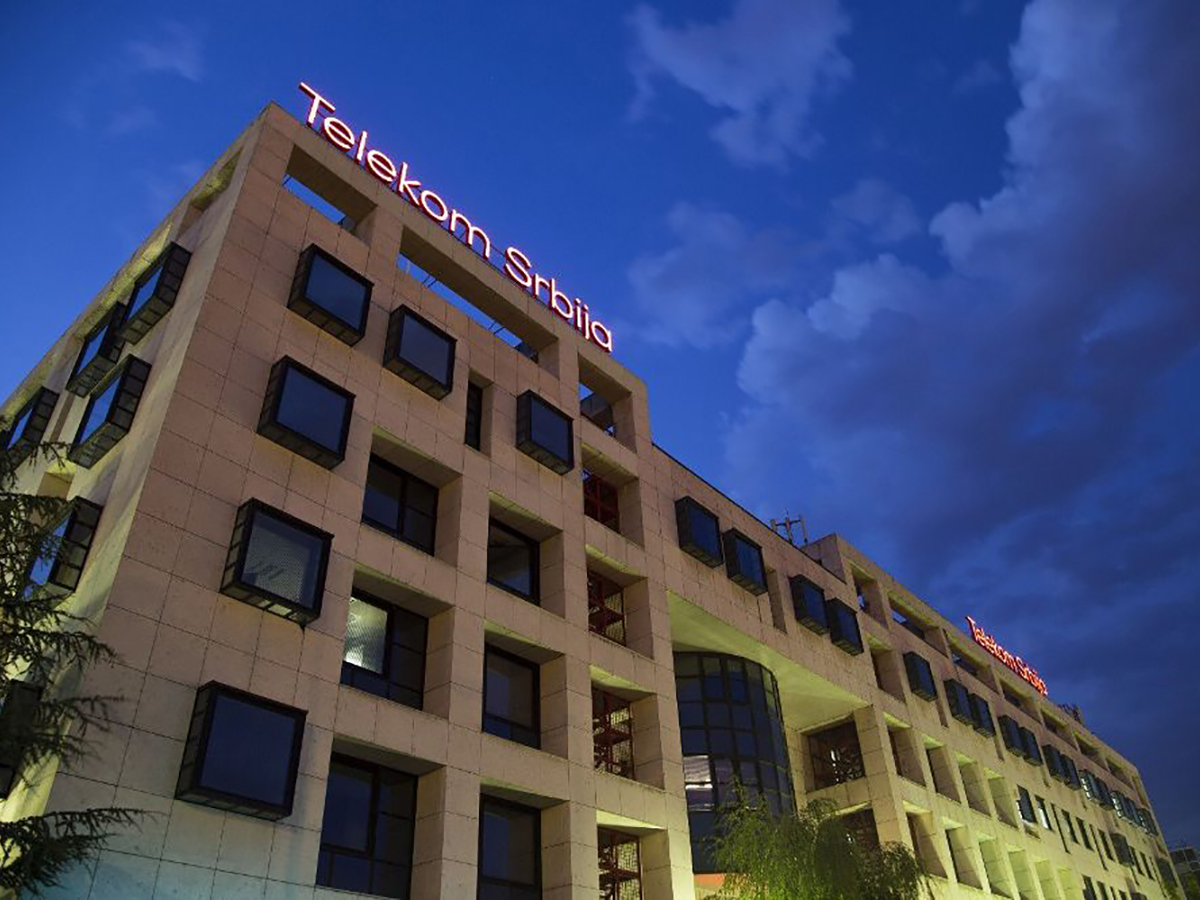 Telekom Srbija’s general manager Vladimir Lucic has insisted that the company’s cooperation with Telenor Serbia will be undertaken according to the best European practice.

Speaking to Prva TV and quoted by b92, he added that “19 EU countries are already renting infrastructure as a normal business relationship, and in many countries it is even a regulatory obligation. We rent part of (our) fibre-optic infrastructure to Telenor”.

However, referring to the same interview, the TV station N1, which is owned by United Group, said that Lucic was not asked about the documents he had signed for the destruction of N1 and its sister service Nova S. It also pointed out that Telekom did not offer the same terms to other operators as it did to Telenor when it signed an agreement with the company. This will see Telenor gain access to Telekom’s infrastructure for the next 15 years for only €17 million, with the entire amount being paid in the first three years.

N1 also said that it has unofficially learned that cooperation between Telekom and Telenor was requested by Serbian President Aleksandar Vucic and Hungarian President Viktor Orban, as well as Telenor Serbia’s owner, the Czech businessman Petr Kellner.

Wi-Fi 6 and Wi-Fi 6E client devices are entering the home in an unprecedented way, surpassing 50% market share since their introduction in 2019 (compared to four years for Wi-Fi 5). … END_OF_DOCUMENT_TOKEN_TO_BE_REPLACED