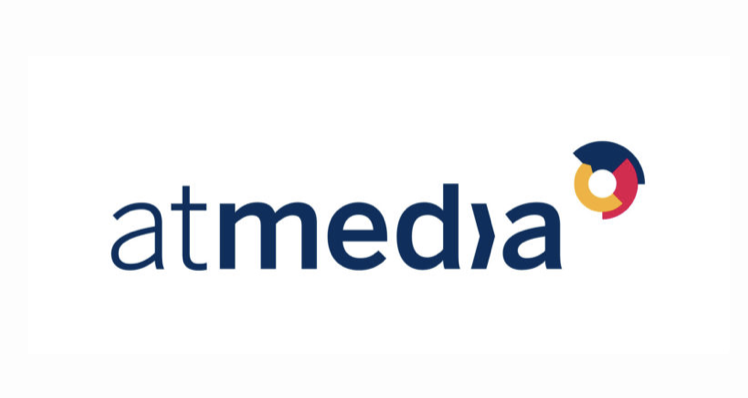 Atmedia has started to cooperate with M7 Group, the operator of the Skylink satellite and internet TV platforms in the Czech Republic and Slovakia.

The cooperation will cover the Skylink 7 and Canal + Domo channels, which will be involved in the peoplemeter measurement of TV viewing employed by Atmedia from February 1.

Commenting on the development, Atmedia’s MD Michaela Vasilová said: “In the first phase of the cooperation, we will focus on professional advice and the involvement of both television stations in peoplemeter audience measurement. In the next period, we would like to expand our cooperation to other areas”.

Atmedia currently represents 28 thematic TV stations on the Czech market, 23 of which are involved in official electronic audience measurement. The last recent change was the expansion of the portfolio with Television Seznam, which has been part of the atmax, atadults and atchoice packages since January this year. Thanks to this, the thematic TV stations Atmedia represents reach 5.7 million TV viewers a month.

Vasilová added: “Our long-term goal is to build a market for thematic television stations in the Czech Republic, which is why we are constantly looking for interesting channels that could expand our portfolio. Canal + Domo and Skylink 7, with their content and focus, fit exactly into the family of our thematic stations”.

Wi-Fi 6 and Wi-Fi 6E client devices are entering the home in an unprecedented way, surpassing 50% market share since their introduction in 2019 (compared to four years for Wi-Fi 5). … END_OF_DOCUMENT_TOKEN_TO_BE_REPLACED