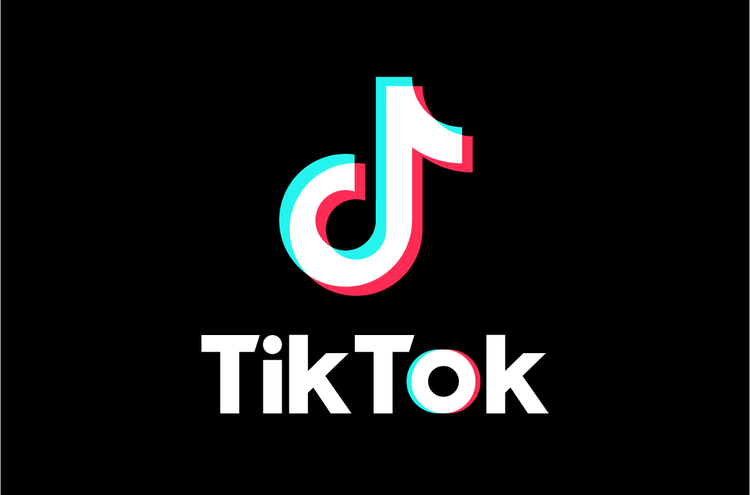 The number of OTT TV and video subscriptions is set to rise to 2 billion globally by 2025, or 65% more than last year.

According to a new report by Juniper Research, the primary engine for this growth will be from traditional broadcasters, who are increasingly turning to streaming services in order to extend their reach and compete with online video giants such as Netflix and Amazon Prime Video.

The report notes that traditional broadcasters are turning to hybrid services, a combination of subscription- and advertising-supported monetisation, such as NBC’s Peacock, and CBS All Access, which offer tiered services that still generate subscription revenue but show advertisements in lower-priced bands in order to keep end user prices down. Juniper Research anticipates that these services will account for $1.4 billion in advertising spend in 2025.
Juniper Research’s report notes that, as subscription services become increasingly prominent, particularly in the US, different models will be needed to combat subscription fatigue. The report estimates that in 2020 there was an average of four SVOD subscriptions per household in the US, but with growth slowing significantly from 2021.

“Hybrid monetisation is one way that VOD providers can keep their offerings low-cost, and therefore less likely to be dropped”.

The report shows that over 70% of streamed video sessions in the next five years will occur on smartphones, thanks to the emergence of social videos on platforms like TikTok. However, these do not yield a high number of advert slots per video watched, meaning that smartphone advertising spend will only grow at an average rate of 2% each year over the forecast period.

Wi-Fi 6 and Wi-Fi 6E client devices are entering the home in an unprecedented way, surpassing 50% market share since their introduction in 2019 (compared to four years for Wi-Fi 5). … END_OF_DOCUMENT_TOKEN_TO_BE_REPLACED