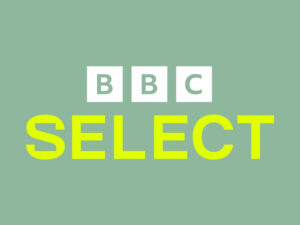 BBC Select will make its debut in the United States and Canada early next year. The service will launch on Amazon Prime Video and the Apple TV app.

The BBC Studios-backed venture is being positioned as a service for “independent thinking” with documentaries including Selling Sex and Surviving America’s Most Hated Family, Grayson Perry: Big American Road Trip, and Mary Beard’s Shock of the Nude.

“BBC Select is for those who crave knowledge, new perspectives, and programs that are not your standard fare,” said general manager and launch director Louise la Grange. “BBC Select will combine a rich line up of never-before-seen shows in the US and Canada with a prized portfolio of thought-provoking, eye-opening programs that provide context and colour to the world we all share — all in one place.”

It’s not the first time the BBC has used the BBC Select brand. In the mid 1990s it was the name of an overnight subscription service than ran on the BBC’s terrestrial frequencies.

The service will launch commercial free; pricing will be announced later.

Wi-Fi 6 and Wi-Fi 6E client devices are entering the home in an unprecedented way, surpassing 50% market share since their introduction in 2019 (compared to four years for Wi-Fi 5). … END_OF_DOCUMENT_TOKEN_TO_BE_REPLACED