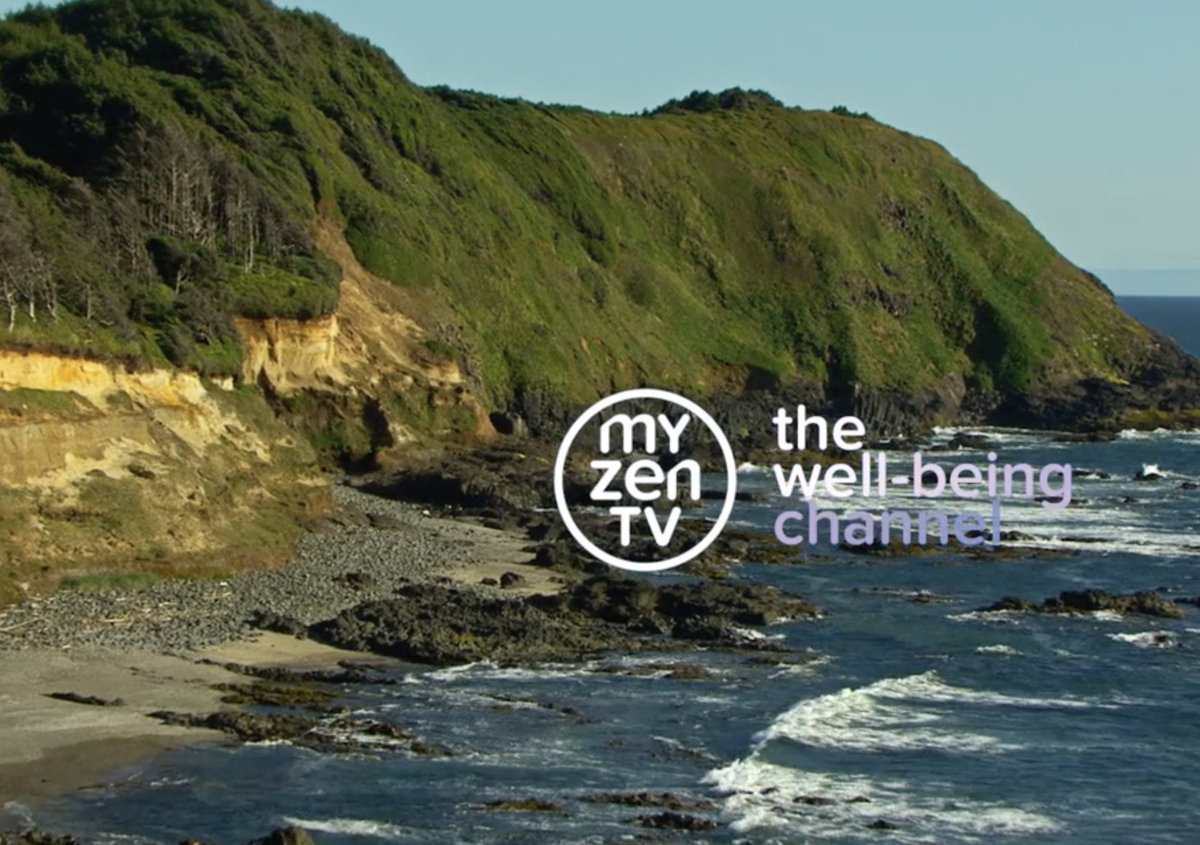 The French audiovisual group Secom has entered into a strategic partnership with Okast, the SaaS solution for publishing white-label video streaming and live platforms.

Since mid-November, the first My Zen TV applications have been available to users in many countries around the world.

Commenting on the development, Bruno Lecluse, president, SECOM Group, said: “We are delighted to work with Okast who has a very professional and responsive team. Cedric is a great professional in the world of television, and it is reassuring for us to move forward with partners who understand and know our world. We believe that this is the genesis of an important collaboration with the Secom group”.

Cédric Monnier, CEO of OkastT, added: “We are delighted to be able to support the Secom Group in its growth and international expansion through an ambitious multi-distribution strategy in the context of an increasingly complex digital landscape”.

Meanwhile, Okast was established three years ago and provides the streaming architecture, the platform and its design, the complete management of the payment systems, the TV & mobile applications as well as the software allowing the piloting of the activity (content management, user CRM, analysis reports, etc.)

Wi-Fi 6 and Wi-Fi 6E client devices are entering the home in an unprecedented way, surpassing 50% market share since their introduction in 2019 (compared to four years for Wi-Fi 5). … END_OF_DOCUMENT_TOKEN_TO_BE_REPLACED