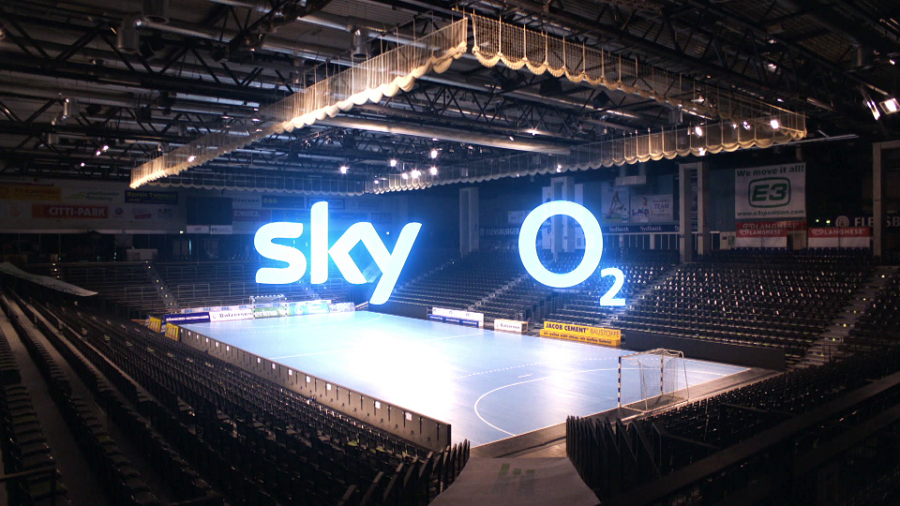 The broadcast mode of the new mobile network standard will be applied on December 6, 2020 from 13:00 CET for the live coverage of the German Handball Bundesliga match between SG Flensburg-Handewitt and Frisch Auf Göppingen. Sky Sport will use footage from up to twelve 5G smartphones, which will transmit their signals via the 5G stadium network of O2.

With the scenes captured by the 5G smartphones, Sky will produce a livestream, which will be available free of charge to all handball fans at www.skysport.de, in addition to the regular TV broadcast on the Sky Sport channel. 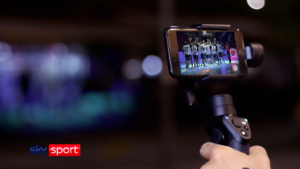 According to Sky and Telefónica, the transmission is the first of its kind in Europe to use 5G Broadcast elements. In the run-up to the match, O2 equipped the Flens Arena with 5G mobile technology in seven days.

“With the first end-to-end 5G transmission in Europe on skysport.de we once again underline Sky’s innovative strength. We produce the handball game in our usual high quality and complement our broadcast with a specially produced 5G stream. The positioning and use of the 5G smartphones brings us completely new possibilities in capturing game situations. Our viewers can thus dive even deeper into the action in the Flens Arena,” said Alessandro Reitano, Senior Vice President Sport Production at Sky Deutschland.

With their collaboration – the 5G Summit powered by O2 – Sky and Telefónica want to demonstrate the potential of 5G for the entertainment industry. The O2 5G network in combination with smartphone cameras will bring viewers closer to the action in HD quality: Rapidly changing camera perspectives from new positions around the court will bring more speed into the live coverage and take viewers closer to the players. The images from the smartphone cameras will be controlled and assembled in a separate control room in front of the arena.

According to the partners, the potential for remote production teams became already apparent during initial tests. This means that the teams can work independently of location and do not necessarily have to be on site with an OB van. A further advantage: The installation and integration of the camera system requires less time and expenses.

Wi-Fi 6 and Wi-Fi 6E client devices are entering the home in an unprecedented way, surpassing 50% market share since their introduction in 2019 (compared to four years for Wi-Fi 5). … END_OF_DOCUMENT_TOKEN_TO_BE_REPLACED