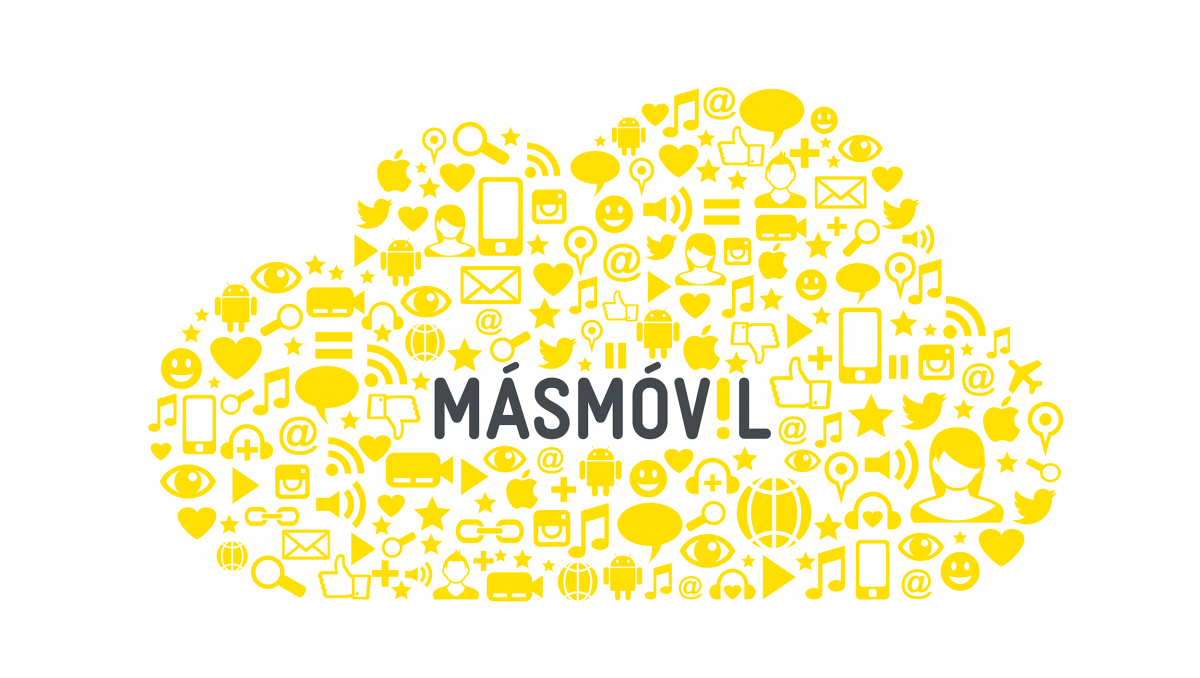 Vodafone and the Spanish telco MásMóvil are exploring the possibility of a merger that will not involve a sale or acquisition.

El Economista reports that Vodafone has already successfully taken a similar course of action in Australia, New Zealand and the Netherlands and that such a merger would lead to the creation of the second largest telco in the Spanish market.

It would see the creation of a new company in which Vodafone would hold the majority stake, ranging between 60-80%.

Quoting sources familiar with the situation, it adds that the future shareholding structure of the company could be a source of friction between Vodafone and MásMóvil, which is owned by the Lorca Telcom consortium, made up of Providence, Cinven and KKR.

MásMóvil has denied it or its shareholders are negotiating with Vodafone. Meanwhile, Antonio Coimbra, the head of Vodafone España, refused to comment, saying it was a matter for its shareholder Vodafone Group to discuss.

Wi-Fi 6 and Wi-Fi 6E client devices are entering the home in an unprecedented way, surpassing 50% market share since their introduction in 2019 (compared to four years for Wi-Fi 5). … END_OF_DOCUMENT_TOKEN_TO_BE_REPLACED