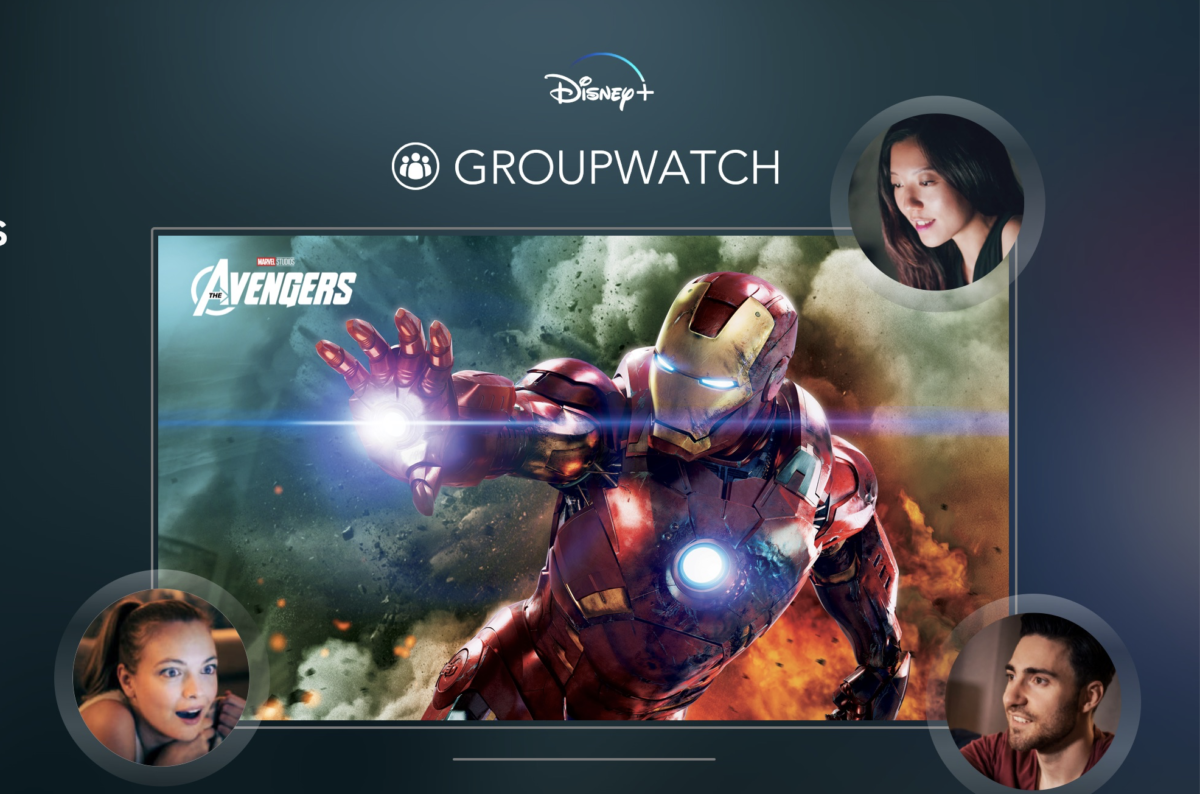 Disney+ is preparing launch in Slovakia and the Czech Republic in the second half of next year.

Quoting “credible sources” acquainted with negotiations between telcos and Disney, Zive reports that the service is likely to make its debut in several markets at the same time.

It also says that Disney is preparing to withdraw its content from the competing service HBO Go by the end of March 2021.

Zive says that several operators, with the most forthcoming being Slovak Telekom, have confirmed that they are in talks about bringing Disney+ to Slovakia.

Broadband TV News notes that Disney+ was launched in the US, Canada and the Netherlands in November last year and also made its debut in the same month in Australia and New Zealand.

Although now also widely available in Western Europe, it has yet to launch in CEE.

Wi-Fi 6 and Wi-Fi 6E client devices are entering the home in an unprecedented way, surpassing 50% market share since their introduction in 2019 (compared to four years for Wi-Fi 5). … END_OF_DOCUMENT_TOKEN_TO_BE_REPLACED