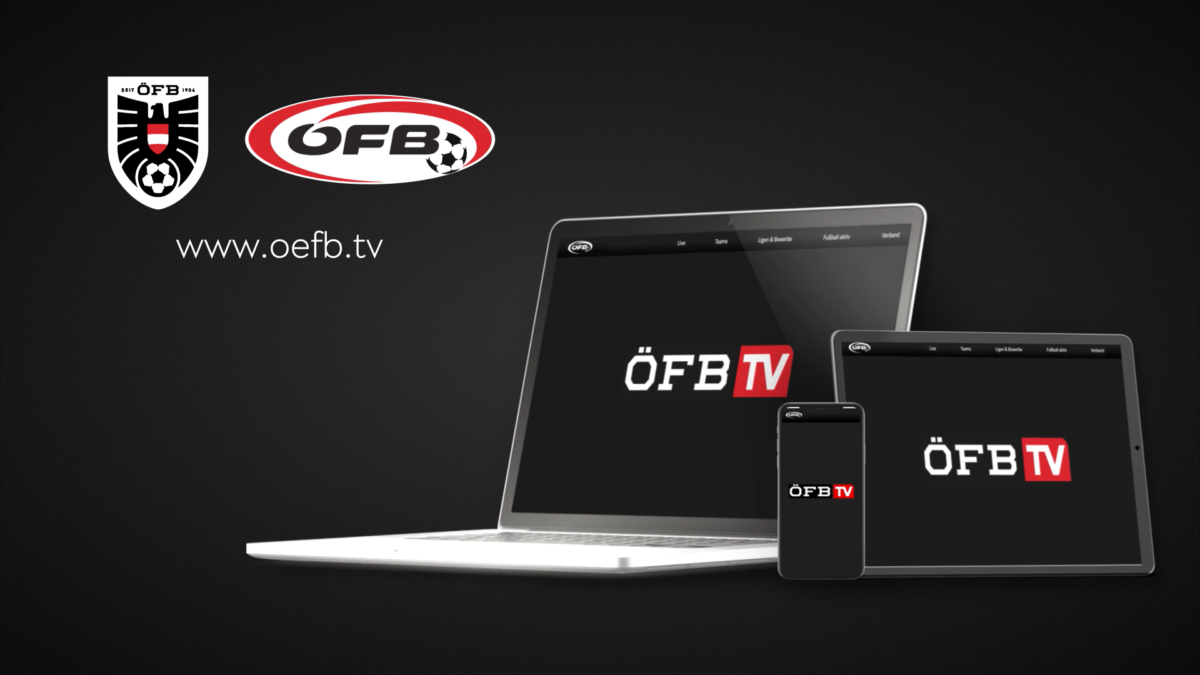 The Austrian Football Association has teamed up with StreamAMG to launch its own streaming OTT platform.

Built and operated by StreamAMG in partnership with digital sport specialists Results Sports, ÖFB TV offers comprehensive access to the men’s, women’s and youth game in Austria. The first of its kind in European football, the new service provides a single platform for fans to follow each level of Austrian football. ÖFB TV hosts live matches of the men’s, women’s and junior national teams, as well as club football in Austria.

For the 2020-2021 season, ÖFB TV is hosting:
– Live matches of National teams, Austrian Women’s Bundesliga and the UNIQA ÖFB Cup
– Coverage of national leagues, from grassroots and amateur competitions to the professional level
– On demand, exclusive and behind the scenes content from across Austrian football

“We’re excited to launch ÖFB TV as the new home of Austrian football from the grassroots to the top flight. StreamAMG’s experience makes them the natural choice to help us launch the service, and we’re confident they’ll give us a platform that gives fans a truly unique experience,” said Bernhard Neuhold, Chief Executive Officer, ÖFB

“The new ÖFB TV promises to be a step change for Austrian football, increasing reach and visibility all around the world. The platform is a major first for European football and we’re thrilled to be a part of this exciting project,” added Hugo Sharman, Chief Executive Officer, StreamAMG.

Wi-Fi 6 and Wi-Fi 6E client devices are entering the home in an unprecedented way, surpassing 50% market share since their introduction in 2019 (compared to four years for Wi-Fi 5). … END_OF_DOCUMENT_TOKEN_TO_BE_REPLACED