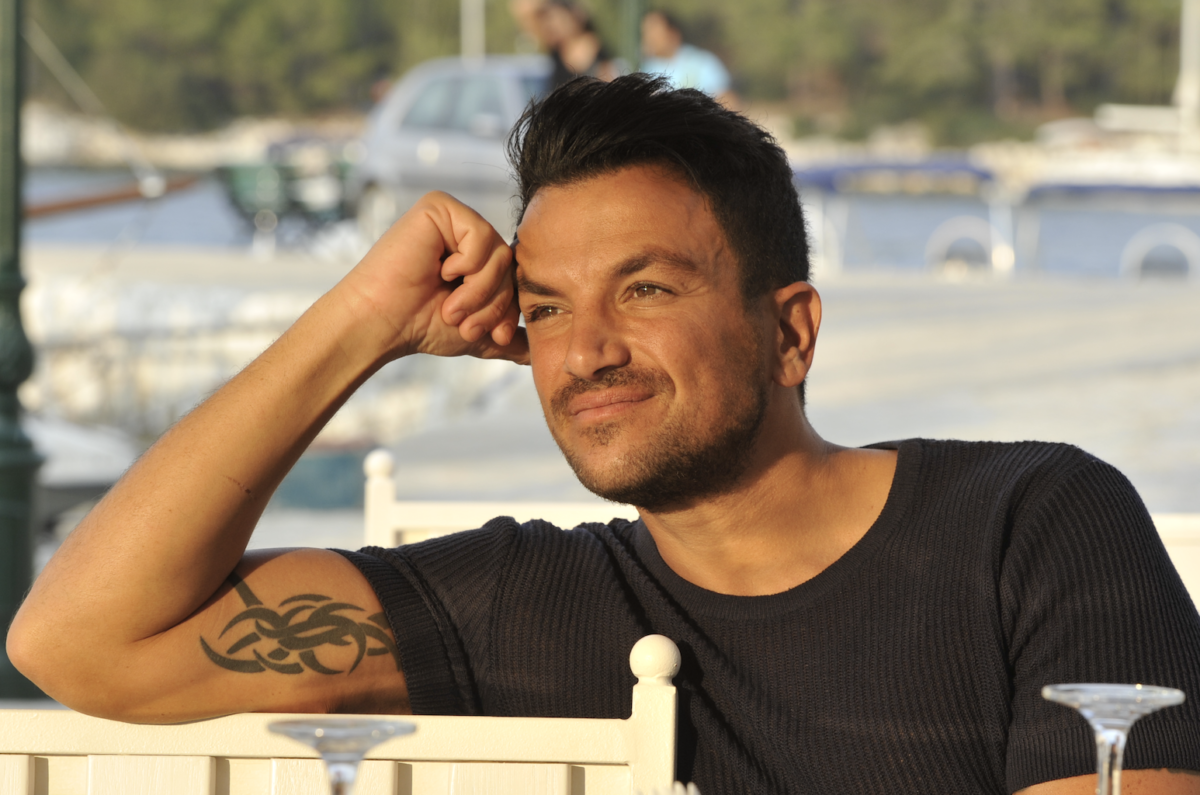 The free, UK-wide service STV Player has announced a significant increase in content for the fourth quarter.

STV’s VOD offering – which is the exclusive home of the Channel 3 network schedule in Scotland and offers a wide variety of Player-only programming – has ordered a wealth of new content from distribution partners DCD Rights, Fred Media, Inverleigh and Broken Arrow. All told, it amounts to over 250 hours of new drama, sport, true crime and lifestyle programming.

STV Player’s catch-up window has also been extended and STV is adding 140 hours of new sport to the Player as part of the latest catalogue expansion. In total, the STV Player now offers over 1,750 hours of exclusive content with seven live channels. The new additions follow a year of accelerated digital growth for STV, with online streams up 66% year-on-year, and the number of minutes watched rising from 719m to 1.32 billion, an 84% year-on-year increase.
2020 has also seen STV Player being launched UK-wide on Freeview Play, Virgin Media and YouView, making it automatically available in around half of the UK’s 42 million internet-enabled TV devices.

According to Richard Williams, MD of Digital at STV, said: “It’s been a truly landmark year for the STV Player in which we’ve not only seen a surge in viewers watching the fantastic network content on offer, but also a rapidly increasing number of viewers from across the UK enjoying our diverse selection of Player-exclusive content.

“Our focus on bolstering our Player-only offering is being well-received by viewers – and with 1,750 hours of content now more easily accessible than ever, we hope they will continue to make STV Player their go-to destination for free on-demand TV from around the world”.

Wi-Fi 6 and Wi-Fi 6E client devices are entering the home in an unprecedented way, surpassing 50% market share since their introduction in 2019 (compared to four years for Wi-Fi 5). … END_OF_DOCUMENT_TOKEN_TO_BE_REPLACED