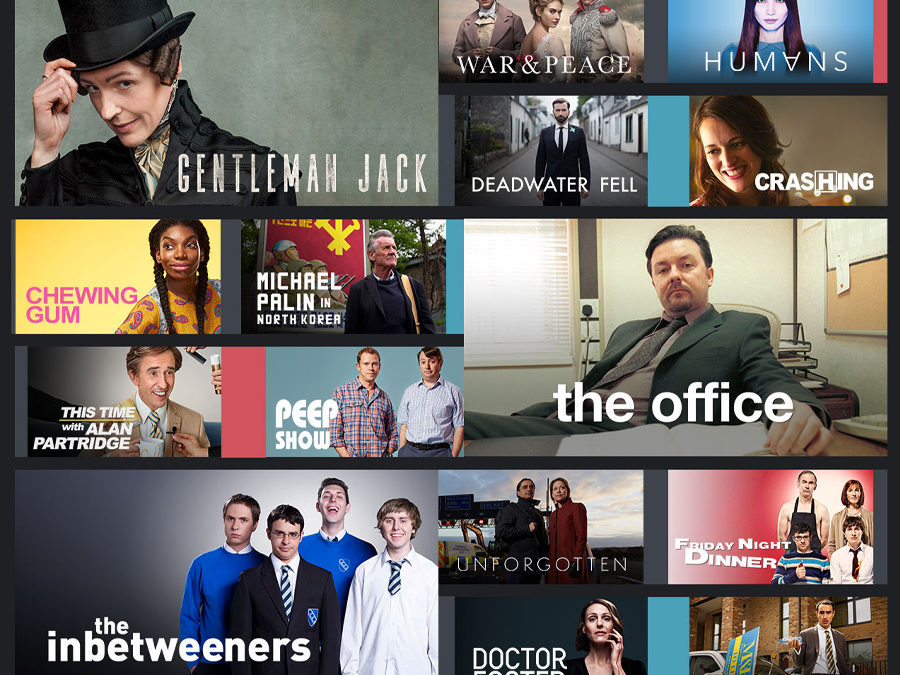 Britbox’s UK MD has told the Broadcasting Press Guild the streaming service is “very happy” with the initial launch.Will Harrison said Britbox had worked hard to get the service into as many homes as possible, having recently added Freeview Plus and Freesat to other platforms including Apple TV and Amazon Fire TV.

There is also a new annual subscription of £59.99, a saving on the monthly sub of £5.99, alongside the ability to download content for later viewing.

While not releasing subscriber numbers, Harrison said Britbox was “ahead of plan” in terms of absolute numbers. “We got a boost from Covid like many streaming services and the good news is that cohort of people who came in when lockdown happened is that they converted to pay at the same rate as pre-lockdown customers.”

The ITV-BBC venture went live in November 2019, having launched in the United States in 2017. It plans to launch in around 25 further international markets with an announcement expected in the next few weeks. “It doesn’t take a rocket scientist to work out you’d go to English language entertainment countries. They’re of all shapes and sizes and huge opportunities in the likes of India and Africa. And passion markets like the Nordics are also under consideration,” explained Group Director ITV SVOD (BritBox) Reemah Sakaan. Some markets be a direct to consumer launch, while others would involve local partners.

This weekend Britbox will launch its first original show, a revival of the satirical puppet show Spitting Image, which debuts on Saturday.

Wi-Fi 6 and Wi-Fi 6E client devices are entering the home in an unprecedented way, surpassing 50% market share since their introduction in 2019 (compared to four years for Wi-Fi 5). … END_OF_DOCUMENT_TOKEN_TO_BE_REPLACED