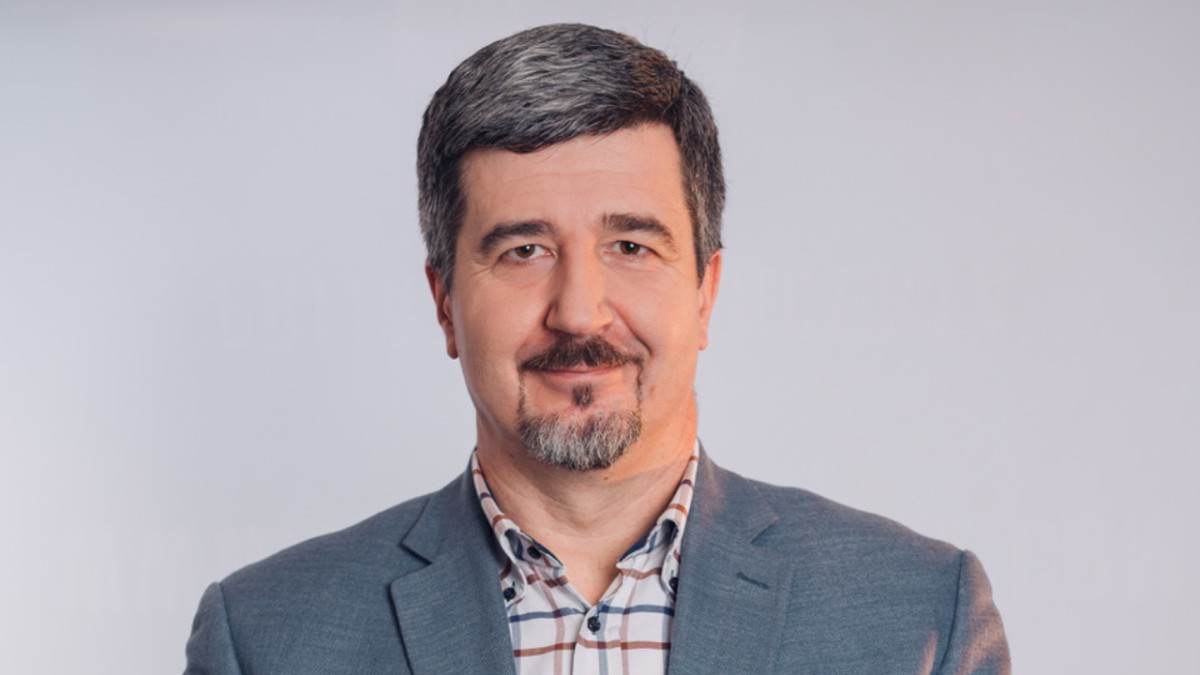 Belmin Karamehmedovi? has been re-elected as DG of Bosnian-Herzegovinian Radio Television (BHRT) for another five years.

He was appointed by the Supervisory Board at a meeting on 17 September and his election followed an open tender procedure with three other candidates competing for the post.

This is the second mandate for Karamehmedovi?. He has rich media, marketing, sports and managerial experience and has worked for BHRT since 1992, first as a journalist and an editor in the international news department and anchor of the leading news programme; and then as head of sports, CEO of television and deputy DG.

BHRT is an independent public broadcaster which produces and broadcasts domestic and international radio and television programmes.

The two entity public broadcasters, which operate their own channels and frequencies (Radio Television of the Federation of Bosnia and

Wi-Fi 6 and Wi-Fi 6E client devices are entering the home in an unprecedented way, surpassing 50% market share since their introduction in 2019 (compared to four years for Wi-Fi 5). … END_OF_DOCUMENT_TOKEN_TO_BE_REPLACED