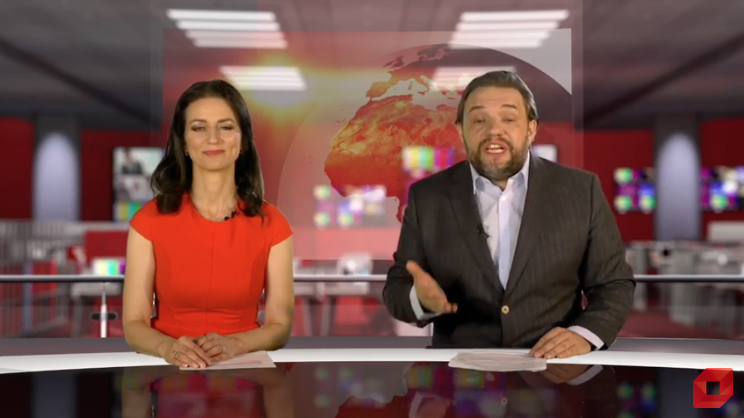 M7 Group regards 23.5 degrees East as its primary position for the Czech Republic and Slovakia, according to Jaromir Glisnik, a member of its board.

Speaking to Parabola, he added that at the same time, it sees the 1 degree West playing a similarly important role in Hungary and Romania.

Although its freeSAT operation in the Czech Republic and Slovakia also employs the 0.8/1 degree West position, customers are transitioning to 23.5 degrees because the offer there is being made increasingly attractive through the addition of more HD channels.

Glisnik said there was no deadline for ending the simultaneous offer of programmes for freeSAT customers on two satellite systems (Astra and Thor/Intelsat). He also said that freeSAT encoding will work both at 1 degree West and 23.5 degrees East.

Glisnik added that freed up capacity from the 0.8/1 degree West will be gradually used to expand M7’s offer in Hungary and Romania.

Glisnik also said that the possibility of simulcrypting with Telekom Srbija to offer channels for the Czech and Slovak markets on Astra 3B could be revived shortly, with the first results being seen at the beginning of 2021.

Wi-Fi 6 and Wi-Fi 6E client devices are entering the home in an unprecedented way, surpassing 50% market share since their introduction in 2019 (compared to four years for Wi-Fi 5). … END_OF_DOCUMENT_TOKEN_TO_BE_REPLACED